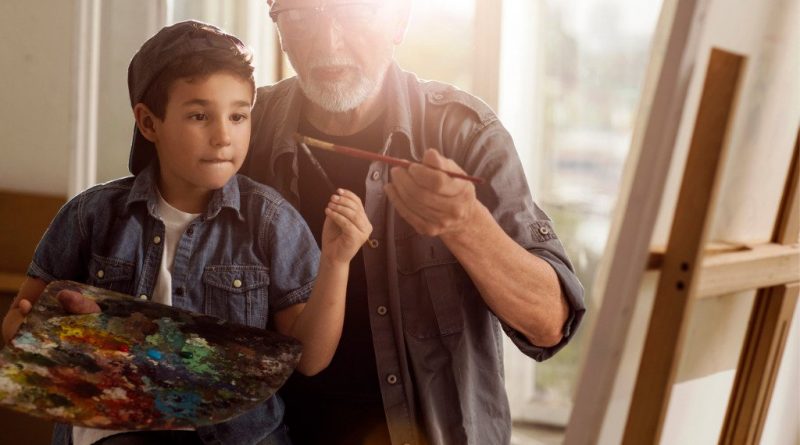 10 Surprising Facts About Success Later in Life: (It is the Right Time to Start a Business)

You might be surprised by the facts of being an entrepreneur after 50! Financial success later in life is FAR more common than you might think.

Can you guess which of the following statements are fact and which are fiction?

Most Entrepreneurs Worldwide are 55-64

According to the Global Entrepreneurship Monitor (GEM), the highest rate of entrepreneurship worldwide has shifted to the 55-64 age group. And, entrepreneurial activity among the over 50s has increased by more than 50% since 2008.

In America, 34 million seniors want to start a business.

Gig Jobs Are Where the Growth Is

Research from the University of Michigan found that senior entrepreneurs are 2-3 times more likely to form a new business than they are to be involved in the gig economy.

Uber, Lyft and all the other contract employers might need to worry about hiring (and competition too).

You think of the high profile entrepreneurs, and many of them were young when they got started. For example, Mark Zuckerberg was still in college when he built Facebook. Elon Musk made his first millions in his 20s, before starting the company that would become PayPal and then moving on to Tesla. Bill Gates was a mere 23 when he started Microsoft.

However, it turns out that they are the exceptions to the rule. It is far more likely for success later in life.

The Age and High Growth Entrepreneurship study, conducted by MIT in conjunction with the U.S. Census Bureau, analyzed 2.7 million people who started companies between 2007 and 2014 and found that a 50-year-old is twice as likely to have a massive success — defined as a company that performs in the top 0.1 percent — than a 30-year-old.

“These findings strongly reject common hypotheses that emphasize youth as a key trait of successful entrepreneurs,” write the authors of the study.

The MIT study also found that a 60-year-old startup founder is 3 times as likely as a 30-year-old founder to launch a successful startup – and even more surprising — they are 1.7 times as likely to found a startup that winds up in the top 0.1 percent of all companies.

Success seems to grow as you age.

Businesses Owned By People 50+ Are More Likely to Fail

GEM reports that five years after startup, 70% of ventures established by 50+ entrepreneurs are still in operation compared to just 28% of enterprises launched by younger entrepreneurs.

Research from UPS found that 54% of respondents would rather open a small business than retire, if money or health were not a factor later in life.

They also report that nearly two thirds of Americans dream of being their own boss.

According to Gary Burtless, Senior Fellow of Economic Studies at the Brookings Institute, “If worker productivity has been harmed by the surge of older workers into the labor force the fact is not evident in the earnings statistics for the elderly themselves. The average worker between 60 and 74 now earns a higher hourly wage than workers who are between 25 and 59. The hourly earnings premium enjoyed by older men and women has increased steadily since the turn of the century.”

Older Americans who stay attached to the labor force after 62 are much more likely to have received schooling after high school than the workers who retire at younger ages.

Older Entrepreneurs Start Businesses Because They Need the Money

Research from Guidant Financial finds that the majority (42%) of entrepreneurs over 50 say that they launched their businesses because they wanted to pursue their passion — not because they needed the money.

The Guidant Financial study reports that 54% of America’s small business owners are over 50.

The specific breakdown is interesting as well:

So, Why Are Older Entrepreneurs So Successful?

There does not seem to be any consensus on why older entrepreneurs are so successful. Theories include:

Execution Over Ideas: Young people might have great new ideas, but older entrepreneurs may be better at execution.

Connections: In your 50s and older, you have been around longer, you know more people and those connections might be crucial to developing your business.

Confidence: With age comes experience. You have seen a few things before and that breeds confidence. You know you can overcome and do things.

Access to Capital: Older people tend to have better credit. This access to capital may make it easier to start a successful business.

What Are You Going to Do?

If you are considering starting a business, the odds for success seem to be in your favor.

Here are some tips:

The NewRetirement Planner allows you to model any type of future retirement income from a second career.

It can be exciting to see how your endeavors impact your plans. 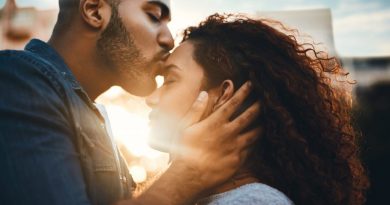 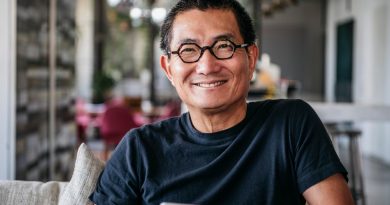 How to Improve Your Financial Well Being, Even in Times of Uncertainty 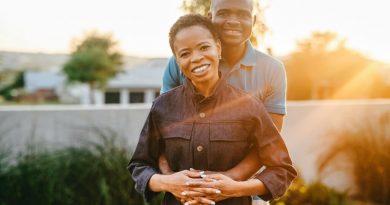 Can You Live Happily in Retirement With Just 66% of Your Work Income? (Yes! Most Do)