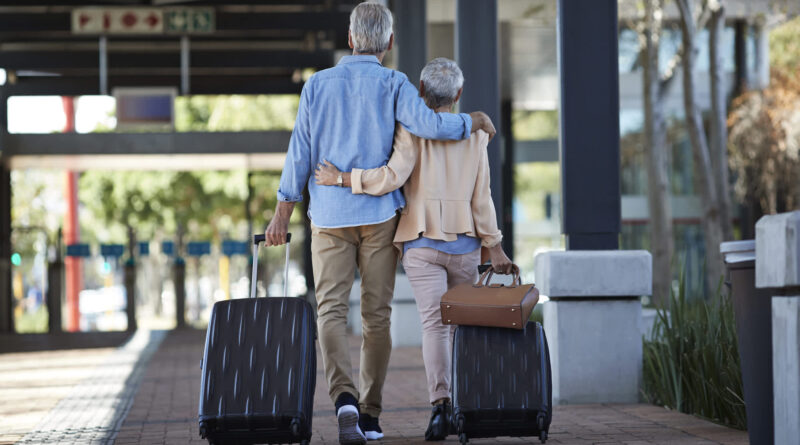 The Social Security cost-of-living adjustment for 2022 potentially will be the biggest in 40 years.

Estimates indicate the annual boost could be 6.2%, prompted by rising inflation.

But rising prices on grocery store shelves and at gasoline pumps aren’t the only reasons why those bigger monthly benefit checks will likely not go as far.

Social Security’s cost-of-living adjustment is calculated each year using the Consumer Price Index for Urban Wage Earners and Clerical Workers, also known as the CPI-W. The calculation for 2022 will be based on data through the third quarter.

“Everything is 6% more expensive these days and is only the minimum needed to maintain the purchasing power that you’ve had all along,” Hubbard said.

Moreover, two other items — Medicare Part B premiums and taxes — would likely reduce the value of that increase for many, according to research from the Center for Retirement Research.

While the cost-of-living adjustment usually goes up every year, so do the Medicare Part B premiums that seniors pay for physician and outpatient services. Part B premium payments are often deducted directly from Social Security beneficiaries’ monthly benefit checks.

In a single year, the benefit reduction due to Medicare Part B premiums may be minimal, according to the Center for Retirement Research. But over time, it widens.

“There is this increase in the benefit, but because it’s eroded by Medicare premiums, it’s not nearly fast enough to keep up with what inflation would be,” Hubbard said.

Of note, one rule called the hold harmless provision protects many Social Security beneficiaries from having their benefit payments reduced due to higher Medicare premiums.

Income from Social Security is subject to federal income taxes for certain beneficiaries.

Social Security beneficiaries who are above those combined income thresholds pay taxes on up to 85% of their benefits.

Those tax thresholds are not adjusted for wage or price growth. Consequently, more beneficiaries are taxed on their benefits over time, notes the Center for Retirement Research.

In 1983, 8% of eligible families paid taxes on their benefits. Today, an estimated 56% of beneficiary families pay those levies.

That is expected to increase to 58% in 2030. But if rising inflation prompts higher annual benefit adjustments, more families will pay taxes on their benefits as a result, resulting in a reduced net benefit.

“Inflation protection is good and needed, and helps a lot of retirees,” Hubbard said.

“But also is a little bit of a double edged sword in that it does not necessarily provide as much inflation protection or as much additional income as one might initially think on its face because of this taxation question,” he said. 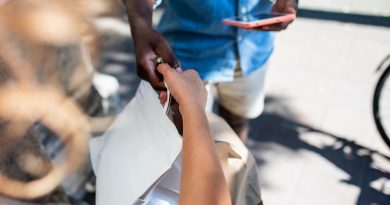 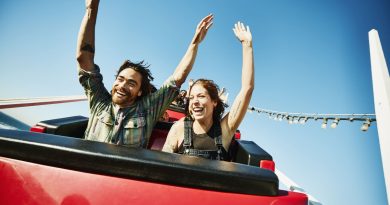 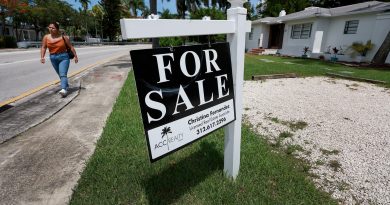 Why recent homebuyers have regrets about their purchases