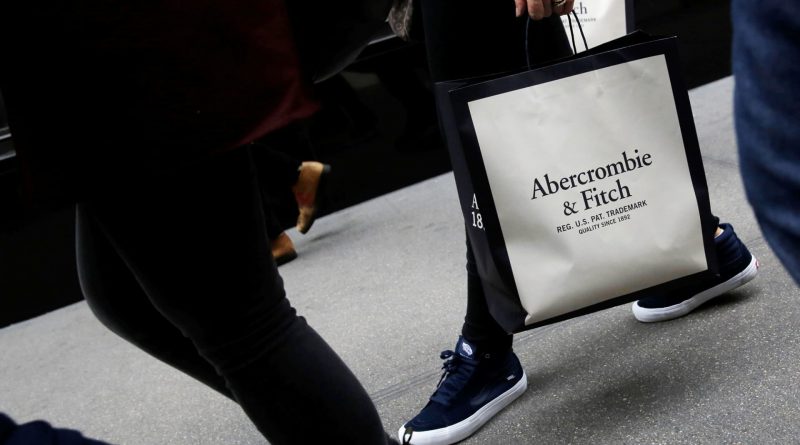 A person carries a bag from the Abercrombie & Fitch store on Fifth Avenue in New York City, February 27, 2017.

Abercrombie & Fitch shares fell more than 25% in early trading Tuesday after the retailer reported an unexpected loss for its fiscal first quarter, with freight and product costs weighing on sales.

Abercrombie also slashed its sales outlook for fiscal 2022, anticipating that economic headwinds will remain at least through the end of the year. The news sent shares of apparel retailers American Eagle Outfitters and Urban Outfitters both down about 7% in premarket trading.

Abercrombie now sees revenue flat to up 2%, compared with a prior forecast of 2% to 4% growth. Analysts had been looking for a year-over-year increase of 3.5%, according to Refinitiv consensus estimates.

Chief Executive Officer Fran Horowitz said in a statement that the retailer will manage its “expenses tightly” and search for opportunities to offset the higher logistics costs in the near term. She also said Abercrombie plans to protect investments in marketing, technology and customer experiences.

Abercrombie joins a growing list of retailers, including Walmart, Target and Kohl’s, that are seeing profits take a hit as inflation hovers at a 40-year high. There are also concerns that inventories are beginning to pile up, following months of supply chain backlogs, right as consumer demand for certain products is waning. Businesses like Abercrombie could be forced to discount items to move them off shelves.

Here’s how Abercrombie did for the three-month period ended April 30, compared with what Wall Street was anticipating, based on Refinitiv estimates:

Abercrombie reported a net loss for its fiscal first quarter of $14.8 million, or 32 cents per share, compared with net income of $42.7 million, or 64 cents a share, a year earlier.

Excluding one-time items, Abercrombie lost 27 cents per share. Analysts had expected the company to earn 8 cents a share during the quarter.

Within that figure, sales at Abercrombie’s Hollister banner fell 3% year over year, while those of its namesake label rose 13%.

Abercrombie’s inventories totaled $563 million as of April 30, up 45% from year-ago levels.

The retailer cut its outlook for fiscal-year operating margins to a range of 5% to 6%, down from a prior range of 7% to 8%. Abercrombie said the adjustment takes into account higher freight and raw material costs, foreign currency and lower sales due to an assumed inflationary impact on consumers.

Beginning in the second quarter, Abercrombie said it will no longer provide full-year or quarterly outlooks on gross profit rate or operating expenses, “in response to volatility in freight and other costs.”

Abercrombie shares were down 28% to $19.14 in morning trading Tuesday. The stock has fallen 23% year to date, as of Monday’s market close. 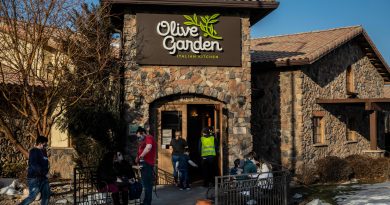 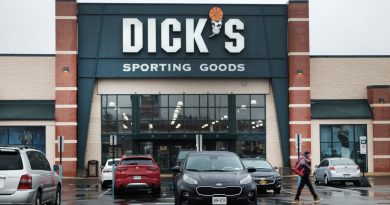 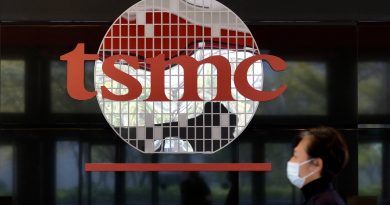 The catch-22 of credit causes a lot of people to stumble, especially when they first start building their credit history.

Everything That Can Impact Your Credit Score