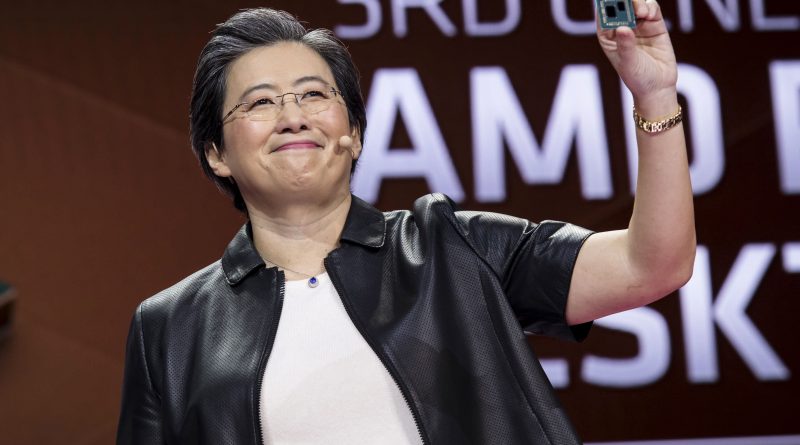 AMD reported fourth-quarter earnings after the bell on Tuesday, beating analyst estimates for earnings and sales, and delivered a very strong sales forecast for 2022.

AMD stock rose over 11% in at one point during extended trading.

Here’s how the chipmaker did versus per Refinitiv consensus estimates in the quarter ending Dec. 25:

In 2021, AMD’s sales increased 68%, and the company’s gross margin increased to 48%, up over 3 percentage points from last year.

AMD has been riding a surge in PC and electronics sales over the past two years and has recently released new chips with significant performance gains that are allowing the processor maker to challenge Intel, which is the biggest supplier of PC chips.

Those sales are reported in AMD’s computing and graphics segment, which reported 32% growth to $2.6 billion in revenue. AMD said that the sales were driven by Ryzen processors and Radeon graphics processor sales, and noted the average selling price for both product lines was increasing on an annual basis.

AMD also sells chips for cloud servers and game consoles, which are reported in the Embedded, Enterprise, and Semi-custom segment. That segment shot up 75% to $2.2 billion, powered by server chip and game console sales, AMD said.

“We expect [semi-custom] revenue to grow this year driven by continued strong demand for the latest Microsoft and Sony consoles,” AMD Lisa Su said on a call with analysts, saying the current console upgrade cycle is outpacing “all prior generations.”

AMD previously announced its plans to buy Xilinx in a deal worth $35 billion that would give the company more firepower to compete with Intel in the data center chip market. The company said on Tuesday that it had received approval from Chinese regulatory bodies for the transaction, but the acquisition has not yet closed.

“The only remaining regulatory review required is FTC approval of our HSR re-filing and we expect to close the transaction in the first quarter of 2022,” Su said.

AMD stock was down 22% year-to-date when markets closed on Tuesday.

Correction: This story has been updated with the correct analyst expectations for 2022 guidance. 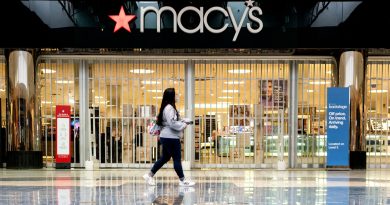 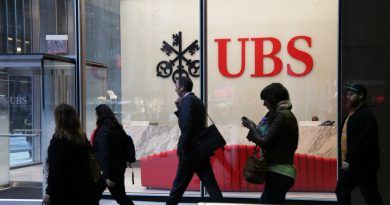 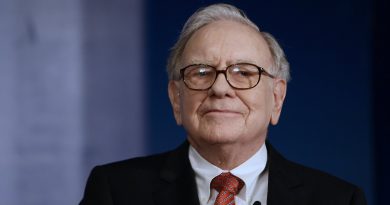