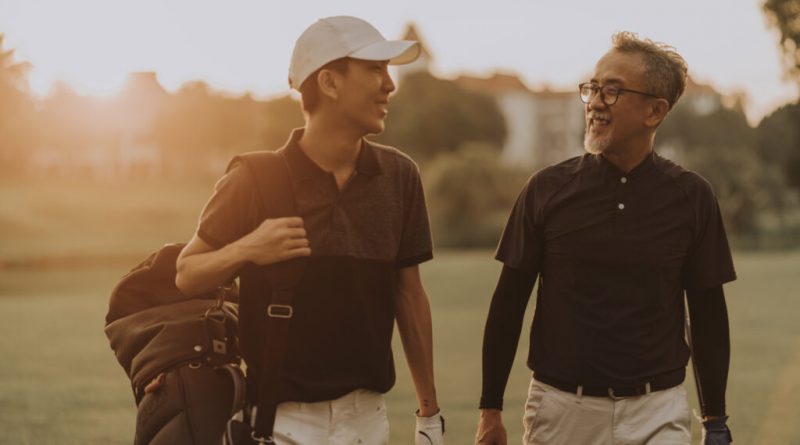 People seem to either love annuities or hate them. According to Kiplinger, only about eight percent of Americans get any sort of retirement income from private annuities, (even though there are some definite benefits to owning one). Maybe the problem is that people make big annuity mistakes.

The problem might be the misconceptions surrounding annuities. And, if you don’t go in with your eyes open, an annuity could be the worst financial decision that you ever made. But if you know what you’re buying – and you manage it the right way – it’s guaranteed income (often for your lifetime as well as your spouse’s).

Mistakes seem to be the real culprit, and not the annuities themselves. Annuities – and all retirement financial vehicles – are tools. There’s a right way and a wrong way to approach them.

And here are seven of the top annuity mistakes that you can avoid:

Costs vary with annuities, depending on where you buy them. The Motley Fool‘s Todd Campbell ranks this annuity mistake on the top, particularly because it can cost you now, later, and for the life of the annuity.

Annuities are profitable for brokers because the fees are so much higher than other investments, says Campbell. Commissions can be as high as 10%, on top of other related expenses. But it’s avoidable if you ask upfront and shop around for the best rates. You don’t have to buy an annuity from a broker. You can also buy immediate annuities through online annuity shopping services, and variable annuities through companies such as Vanguard.

With each choice comes a set of pros and cons. For example, a fixed-rate annuity gives you a set rate of return.

That might sound great until you think about inflation (which this type of annuity doesn’t do). Variable annuities have a variable rate of return – but that means it can go up or down – because they’re usually backed by mutual funds, says Campbell. Learn as much as you can about your choices before you commit and you won’t have surprises on down the road.
3. Taking Extra Withdrawals

With a guaranteed annuity, you’ll have a set percentage that you can withdraw, or take in distributions, each year. It might be five percent, but you could take more, at least with some annuities, if you wanted to. That’s a bad idea, according to Kiplinger, because it can slash your guaranteed value.

When you purchase an annuity, you pay up front for a future paycheck to be paid out over a specified time period.

When you purchase a lifetime annuity (the time period of for your lifetime no matter how long that turns out to be), it can be helpful to compare your initial investment to the total amount of income you will receive.

This annuity calculator does the comparison for you and offers a quick snapshot of the lifetime values of the annuity purchase (see below for screen shot).

4. If Married, it Is a Big Annuity Mistake to Not Name Your Spouse as Beneficiary

If you’re married, a joint-life annuity makes sense for you and your spouse. But you also need to name your spouse as the primary beneficiary. There’s a difference, and it can be a major one.

With a joint-life annuity that names an IRA as beneficiary, your spouse would only get the actual value at your death. That’s what you invested, less what’s already been paid to you. With a joint-life annuity that names your spouse as a beneficiary, the same regular payments would continue as before (for the rest of your spouse’s life). Depending on when this happens, that could add up to a lot of money.

Some people are really drawn to annuities, so much so that they over invest.

Annuities are not a flexible way to hold your money. They have a place as part of a diversified plan, but putting too much into annuities is a definite mistake.

Most advisors recommend as a general rule of thumb, to invest no more than 25-30% of your assets into an immediate annuity.

When you purchase an annuity, it is important that you deal with a highly reputable insurer. You are spending a lot of money up front with the expectation that they will pay you well into the future.

You want to pick a company with a solid financial strength rating. Many advisers recommend choosing annuities from insurers that are rated A or better.

7. Not Considering an Annuity At All

Perhaps the biggest annuity mistake is to not evaluate annuities as part of your retirement plan at all.

Running out of money in retirement is one of the biggest concerns of most retirees.  And it can be hard to solve the problem since you simply don’t know how long you are going to live.

A lifetime annuity can guarantee income for as long as you live, no matter how long that might be.  You can guarantee that you get all of your money back.  You can protect your spouse.  There are some very compelling reasons to consider an annuity.

Everyone should use an annuity calculator or model an annuity as part of their retirement plan.  The NewRetirement Planner enables you see “what if” you get an annuity within the context of your entire financial projections. Explore your cash flow, out of money age, and more with and without an annuity.

Annuities can be confusing, and maybe that’s why they’re no more popular than they are. With a step in one direction or the other, you could lose or gain a lot of money. That doesn’t mean annuities are bad; it just means that there’s more to learn about them before you invest.

NewRetirement is dedicated to helping you find your own path. Annuities can be an important part of your retirement income, and the more that you know more confident you’ll be about your choices. 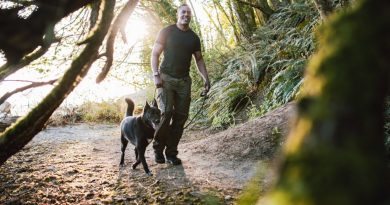 How to Plan for Inflation in Your Long Term Financial Projections 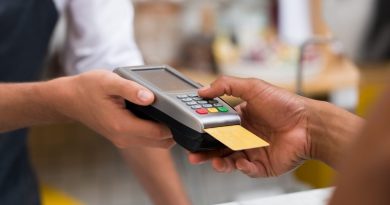 Average Retirement Spending: Will You Spend a Lot More or Less Once You Retire? 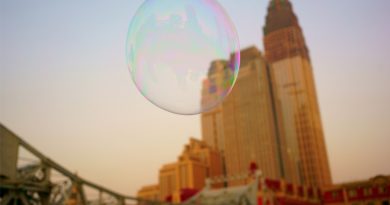