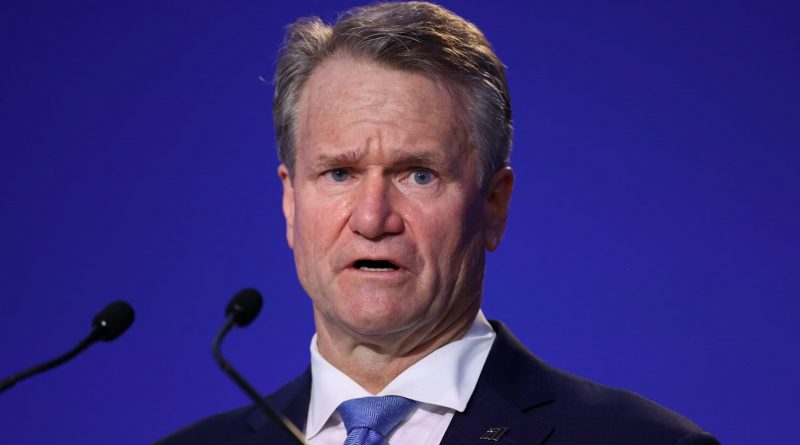 CEO and Chairman of the Bank of America Brian Moynihan speaks during the UN Climate Change Conference (COP26) in Glasgow, Scotland, Britain, November 2, 2021.

Bank of America’s results were helped by better-than-expected credit quality on the part of its borrowers. The bank had $392 million in net charge-offs in the quarter, less than half of the $848.7 million StreetAccount estimate and a 52% drop from a year earlier.

That bank posted a mere $30 million provision for credit losses, far less than the $468 million expected by analysts, and released $362 million in reserves. Bank of America’s release of loan-loss reserves is in contrast to rival JPMorgan Chase, which disclosed last week that it opted to build reserves by $902 million.

Bank of America, led by CEO Brian Moynihan, had enjoyed tailwinds as rising interest rates and a rebound in loan growth promised to boost income. But bank stocks got hammered this year amid concerns that higher inflation would help spark a recession, which would lead to higher defaults.

While longer-term rates rose during the quarter, short term rates rose more, and that flat, or in some cases inverted, yield curve spurred concerns about an economic slowdown ahead.

Bank of America shares have fallen 15% this year before Monday, worse than the 11.6% decline of the KBW Bank Index.

Last week, JPMorgan said profit slumped as it posted losses tied to Russia sanctions and set aside money for future loan losses. Goldman, Morgan Stanley and Citigroup each topped expectations with stronger-than-expected trading results, and Wells Fargo missed on revenue amid a decline in mortgage lending. 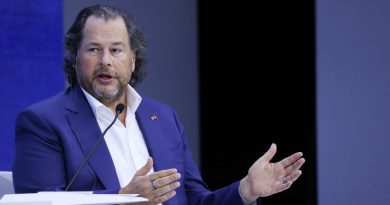 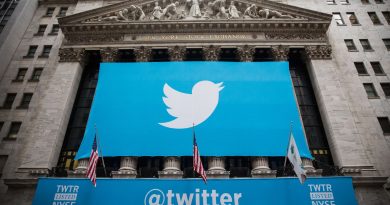 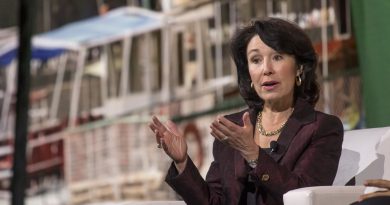