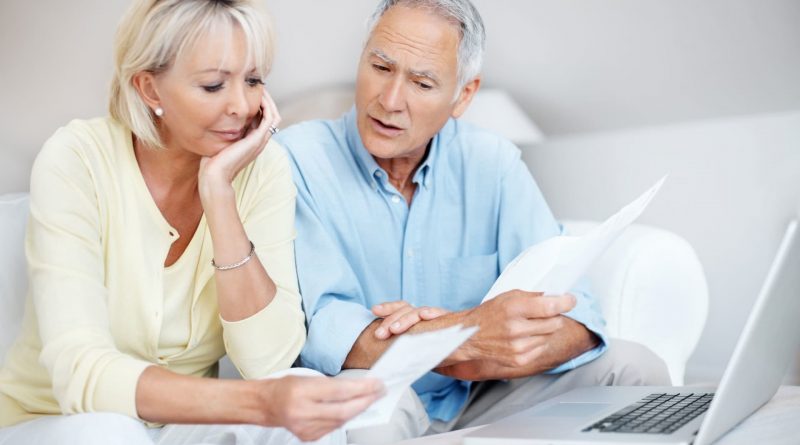 President Joe Biden released his 2023 federal budget request on Monday, calling to hike the top marginal income tax rate to 39.6% from 37%, a proposal floated by the administration last year.

The higher rates apply to married couples filing together with taxable income over $450,000, heads of household above $425,000, single filers making more than $400,000 and $225,000 for married taxpayers filing separately, according to the Treasury Department. You calculate taxable income by subtracting the greater of the standard or itemized deductions from adjusted gross income.

If enacted, the change may hit higher earners beginning after Dec. 31, 2022, and income thresholds may adjust for inflation after 2023.

However, increases to income tax rates may be difficult to pass, with previous pushbacks from Sen. Kyrsten Sinema, D-Ariz.

Moreover, Democrats have a short window to reach an agreement before midterm election campaigns begin ramping up.

“There weren’t enough lawmakers in favor of raising the rate to 39.6% last year for it to make the cut in the House-passed reconciliation bill,” said Erica York, senior economist and research manager at the Tax Foundation. “And I don’t see anything that has changed to make it easier in an election year.”

It’s been years since the presidential budget actually went anywhere, and this seems like another one that’s kind of dead on arrival.

Howard Gleckman, senior fellow at the Urban-Brookings Tax Policy Center agrees the individual tax proposals, including an increase on the highest marginal income tax bracket, may not be politically viable.

“It’s been years since the presidential budget actually went anywhere,” he said. “And this seems like another one that’s kind of dead on arrival.”

With the Congressional Budget Office scoring already complete for many of Biden’s past proposals, there’s the potential for Democrats to move quickly on an agreement.

However, a lot depends on Sen. Joe Manchin, D-W.Va., who blocked the House version of Biden’s Build Back Better, and his willingness to restart negotiations, Gleckman said.

Former President Donald Trump’s signature 2017 tax overhaul temporarily reduced the top marginal rate to 37% through Dec. 31, 2025. However, it will automatically revert to 39.6% when the provision sunsets in January 2026 unless extended by Congress.

Biden’s 2023 federal budget also asks for a “billionaire minimum tax,” a 20% income tax rate for the top 0.01% of earners and families with wealth exceeding $100 million, among other revenue raisers, which policy experts say may be a tough sell. 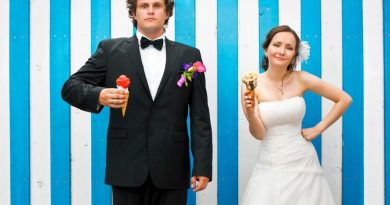 How to Save Money on a Wedding: 90 Savvy Tips 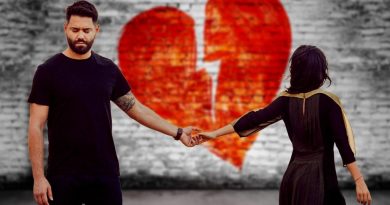 My Boyfriend Can’t Afford My Lavish Lifestyle. Should I Dump Him? 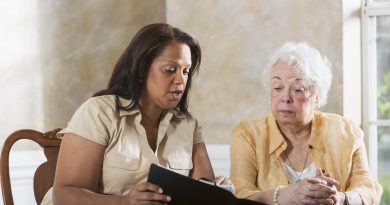