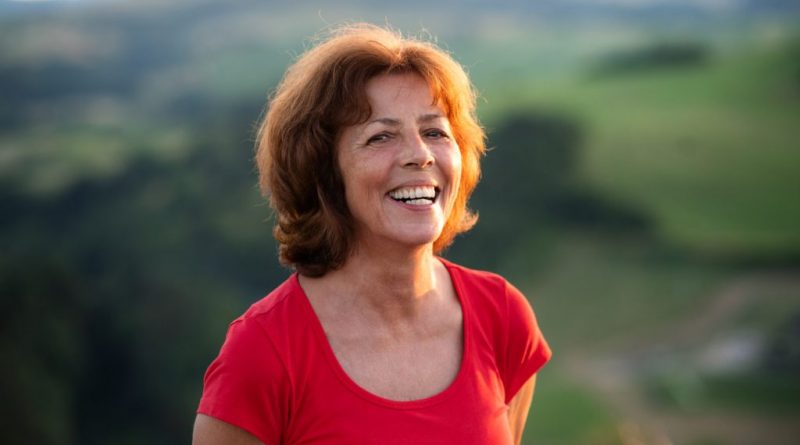 At what age are you going to retire? It is a big question. Maybe looking at data on the average retirement age will be helpful.

What is the Average Retirement Age?

Figuring out the average retirement age is tricky. Different data points and definitions of retirement result in varying ages.

By the below measures, common retirement age in the United States ranges between 62 and 66.

The most popular age to start taking Social Security benefits is 62 – immediately upon eligibility. Around 35% of men and nearly 40% of women take benefits at 62.

And, the latest research from the Transamerica Center for Retirement Studies finds that:

Researchers at the Center for Retirement Research (CRR) at Boston College, for example, define the “average retirement age” as the age at which labor force participation drops below half. By this measure, CRR estimates that the average age is around 64 for men and 62 for women. However, it does not exclude people who are not meant to be in the workforce like homemakers and the disabled – skewing the number younger.

According to the EPI, perhaps the most accurate way to measure retirement is to “look at the age at which half of the nondisabled workforce has exited the labor force.”

By this measure, the average retirement age is 65.5.

Retirement Age in Your State

U.S. Census Bureau data has been used to figure out the average retirement age by state:

Lowest Retirement Ages: The states where people retire the youngest include:

In the middle range, there are:

The availability of jobs, the health of the populations, income levels, the cost of living and other factors may contribute to the discrepancies between states.

Retirement ages around the world are remarkably similar to those in the United States – though a broader broader range – 50-68.

China is a real outlier where women retire at 50 and the overall average is 54.

Other countries with relatively low retirement ages include Russia where women retire at 56.5, Indonesia where people retire at 58, and the Philippines where they retire at 60.

Countries with high retirement ages include: Finland where people retire at 68, Iceland, Israel, and Denmark (67).

What’s interesting is that most countries around the world have passed government plans to raise the retirement age as life spans grow.

What is an Early Retirement?

There is no official measure of “early retirement.” However, when we talk about an “early retirement” we generally mean that you have stopped working before the age of 65 and the image of carefree 55-year-olds on the golf course comes to mind.

Pre pandemic, the popularity of early retirement was waning. More people were continuing to work after 55, 65 and even 75.

The trend has reversed. As of the third quarter of 2021, 50.3% of U.S. adults 55 and older said they were out of the labor force due to retirement, according to a Pew Research Center analysis of the most recent official labor force data.

This is a modest, but notable increase in retirement.

What is a VERY Early Retirement?

Believe it or not, one area where early retirement is thriving is among 20- and 30-year-olds. A growing number of young people are devotees of a philosophy called FIRE – Financial Independence Retirement Early.

These people radically strip down what they need to spend money on and focus every aspect of their lives on achieving financial independence.

When Can You Retire?

There are a lot of different ways to answer this question. Do you have enough savings? How much do you need to spend? What sources of retirement income will you have? How will these factors change over time?

The one thing you should have, however, is a comprehensive retirement plan. You want to organize your current financial information and project how you are going to fund the rest of your life, along with back up plans for different scenarios.

The NewRetirement Planner can help you consider every factor to determine the best retirement age for you. There are thousands of scenarios underlying our probability calculations and the tools have earned the title of Best Retirement Calculator from The American Association of Individual Investors (AAII) and CanIRetireYet.

Best of all, this easy to use system puts you in the driver’s seat. You control the inputs and assumptions. 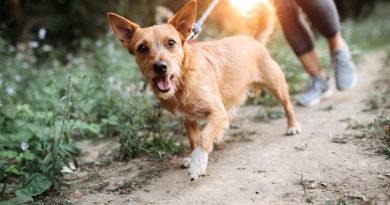 Scenarios to Try with a Comprehensive Retirement Calculator 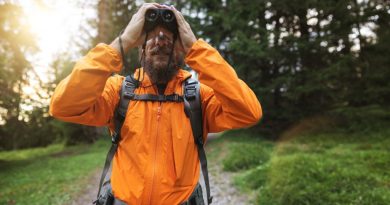 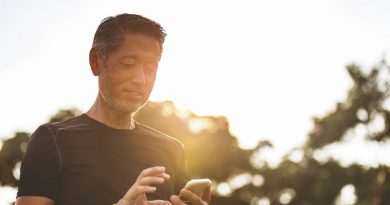 Are TIPS the Tips You Need with Inflation on the Rise?