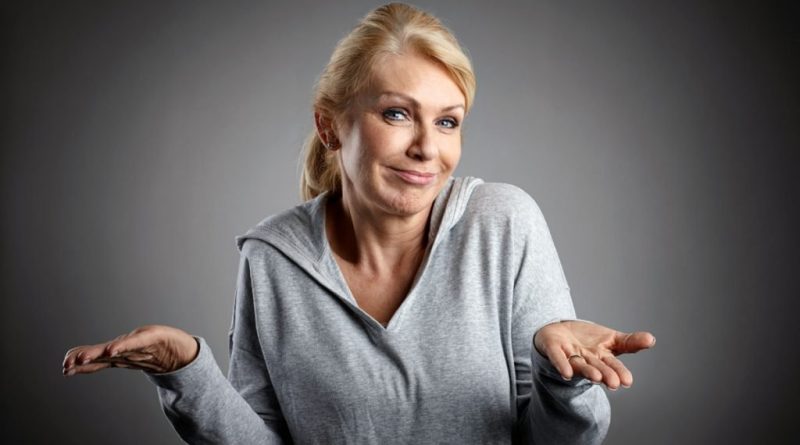 Can I sue my ex-boyfriend and the father of my adult children for the $500 I lent him a year and a half ago? It was supposed to be repaid in two weeks, going on two years. I have proof by text him saying he would pay me back.

He gets Social Security and works under the table. He has plenty of money for things like girlfriends and supporting them with cars, apartments, drugs, rents, hotels… I know this because I broke into his phone with the password. LOL, he doesn’t know I did this.

Plus, he still owes me a lot of child support. I think I even have pictures of him working standing next to the sign with the phone number. I was going to report it to Social Security, but they probably won’t do anything.

I really need that money. I have to pay taxes on it and pay it back. I just found out. I don’t know what to do. I message him on Facebook messenger, and then he blocks me. Please help.

You could sue your ex in small claims court. You may also be able to use the texts as evidence. But if you win a judgment, it’s up to you to collect on it. That’s typically a lot tougher than actually winning the case.

That’s one reason I’m always on the fence about whether it’s worth it to sue someone over a small amount. Sure, I want people to get the money they’re owed. But often, suing in small claims court simply isn’t worth it when you factor in your time and expenses, as well as the likelihood of actually collecting money.

If you win, you could possibly get a court order to garnish his wages or bank account. But your former boyfriend is working under the table, so this could prove difficult. I trust that I don’t need to tell you that hacking your ex-boyfriend’s phone was illegal, so you’re obviously not going to want to tell a judge or your ex about your findings. Social Security benefits can’t be garnished over a small claims judgment.

I suppose you could report your ex to Social Security if he’s illegally working and collecting benefits. But be clear about your motivation here. Would you be doing so for revenge or because you think it would help you get your money?

It sounds like you have a pressing need for this $500. Try separating your feelings about your ex from your need for a second. If you need to get $500 ASAP, the fastest way to get it isn’t going to be suing your ex.

Is there a side gig you could pursue, like ride-share driving or delivering food and groceries, to make some quick cash? Or could you work extra shifts to come up with the money. Doing so doesn’t mean you can’t also sue your ex, of course. But I think these are more realistic options for getting $500 in a timely manner.

I’m not sure who you need to repay here. If you need it because you can’t afford your taxes, you can easily set up an IRS payment plan online. If you owe money to a creditor, you could also ask if you can pay it back in monthly installments.

One thing that may be worth pursuing is the child support your ex-boyfriend still owes you. If he was ordered to make payments, he still owes you that money even though your kids are adults. Many states have no statute of limitations on collecting past-due child support.

Consider talking to an attorney who specializes in family law or your state’s child support enforcement agency. Depending on the type of benefit your ex receives, it’s possible that some of his Social Security could be garnished for unpaid child support.

Ultimately, you have to decide how much time, money and energy you’re willing to put into collecting this $500. Whatever you choose, keep your own actions above board. That means no more breaking into your ex’s phone or any other device.

Robin Hartill is a certified financial planner and a senior writer at The Penny Hoarder. Send your tricky money questions to [email protected] or chat with her in The Penny Hoarder Community. 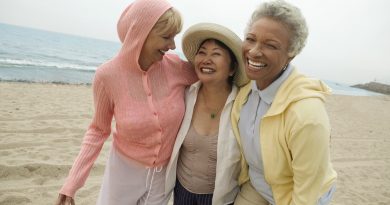 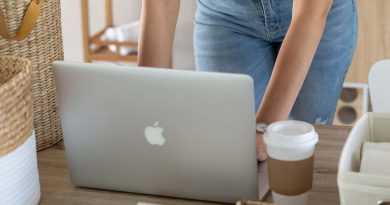 How I Reached 70,000 Page Views On My Blog In Only 7 Months With Zero Experience 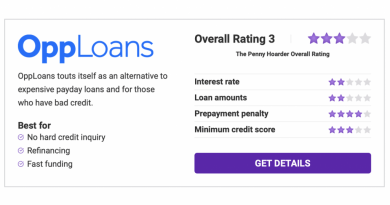