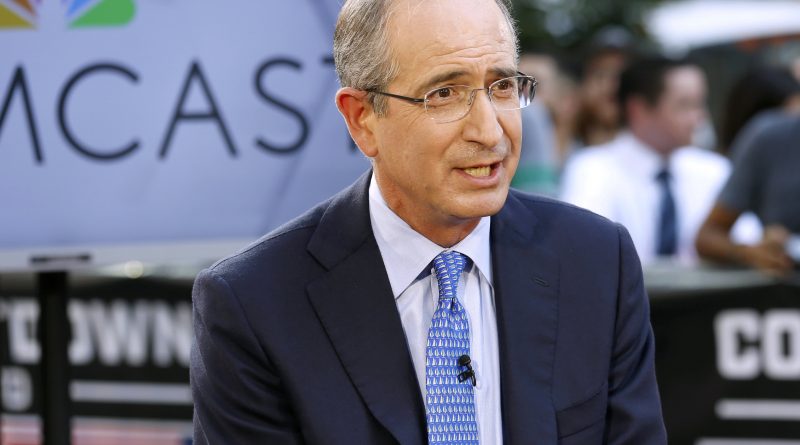 Shares initially rose on the report but fell as much as 6% during the company’s earnings call. They were slightly negative in the afternoon.

Comcast said its dividend increased 8% to 27 cents per quarter and that it raised its stock buyback authorization by $10 billion. Shares moved lower after an executive cautioned on the call that Comcast was “not trying to send a signal” with the authorization.

The company warned about lower-than-expected broadband customer growth in the fourth quarter at an event last month.

Here’s how Comcast’s divisions did in the quarter compared with a year earlier:

NBCUniversal’s ad-supported streaming platform, Peacock, ended 2021 with 24.5 million monthly active accounts. As of July, the company said it had 54 million sign-ups for the platform, which entered a crowded field of competitors including Netflix, Disney and Amazon.

On a call with analysts, Comcast CEO Brian Roberts expressed confidence in Peacock’s ad-supported plus premium tier business model and said engagement with the platform proved valuable to advertisers. Within the 24.5 million monthly active accounts are more than 9 million paid subscribers, approaching $10 in paid average revenue per user including advertising, Roberts said, noting the company has not yet put much of a focus on paid subscriber growth.

Roberts said the company would continue to grow investments in Peacock and pointed out that some of its titles were still on other streaming platforms through the end of the year due to licensing agreements. He said that there would be more originals added to the platforms as well, and that most of the best content was “still to come.”

Shares began moving lower after CFO Michael Cavanagh said Peacock would breakeven later than initially expected, though he said the renewed strength in theme parks means it can be funded by NBCUniversal cash flows. Cavanagh said despite expected growth in revenue, they anticipate an EBITDA loss of $2.5 billion in 2022 while doubling content spend to over $3 billion.

Scaling broadband will be a major focus in 2022 for Comcast, Roberts said, adding that he believes the broadband market will continue to be impacted by the effects of the pandemic this year.

Roberts said Comcast would “strike the right balance” between adding subscribers from a growing addressable market with “long-term profitable growth.”

After extended shutdowns due to the coronavirus pandemic, the company’s theme parks business saw a big bounce back, seeing its most profitable fourth quarter on record, even while access to international guests remained constrained. The segment brought in $1.89 billion in revenue, a 191.3% increase from the year-ago quarter.

The Sky division saw a slight decrease in revenue compared with the same quarter last year, mainly due to lower content revenue in part because of changes to sports programming licensing and direct-to-consumer revenue.

Disclosure: Comcast is the owner of CNBC parent company NBCUniversal. 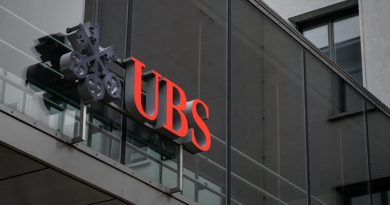 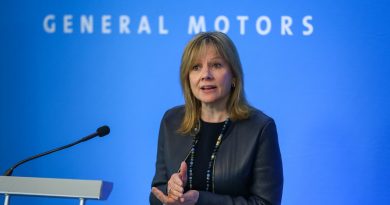 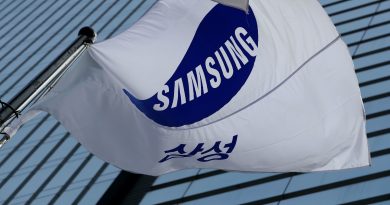