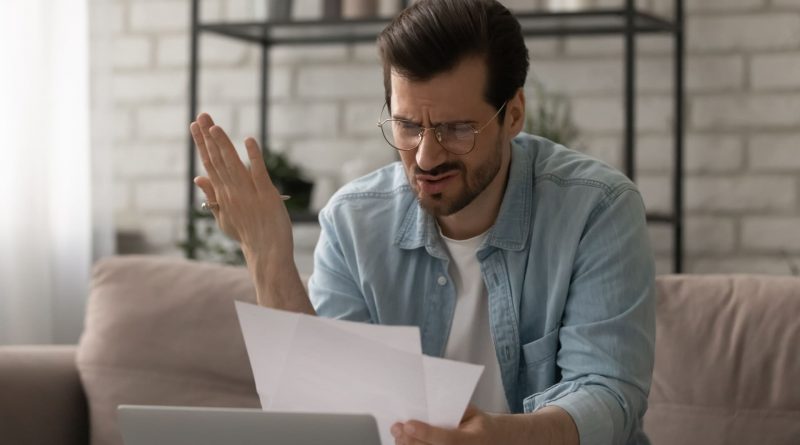 For some consumers, medical debt they don’t even owe appears to ends up haunting them anyway.

Complaints jumped 31% from 2018 to 2021 about debt collectors attempting to get consumers to fork over amounts that already were paid or otherwise not owed, according to a new report from the Consumer Financial Protection Bureau, a federal watchdog agency that handles such complaints.

“Many Americans feel forced to pay medical bills that they have already paid or never owed to begin with,” said CFPB Director Rohit Chopra in a statement.

More from Your Money Your Future:

Here’s a look at more stories on how to manage, grow and protect your money for the years ahead.

About 15% of debt-collection complaints made to the CFPB last year were about attempts to collect medical debt, the report says. The most common issue — which makes up about half of such complaints — is that the consumer says the money is not owed.

This can lower your credit score, which makes it harder to secure loans or other credit, or get favorable interest rates if you are approved.

While some credit scores don’t treat medical debt as harshly as others do, lenders tend to use one that treats all debt in collections the same if it appears on your credit report. Additionally, employers or landlords may use either your credit score or report to make decisions.

At the same time, research has shown that medical debt is less predictive of a person’s ability to keep up with payments than other types of collection accounts.

Meanwhile, the three largest credit reporting companies — Equifax, Experian and TransUnion — said in mid-March that starting July 1, they will stop including medical debt that went to collections on credit reports after it’s paid off. Under current practice, it can remain on your record for seven years.

Additionally, consumers will get a year, up from six months, before unpaid medical debt appears on credit reports once it goes to a collection agency. And in the first half of 2023, the credit reporting firms will stop including anything that is less than $500.

The credit agencies say those moves will eliminate roughly 70% of medical debt from credit reports. Nevertheless, the CFPB is examining whether medical billing data should be included in credit reports at all.

There are various bills in Congress that address the issue. One proposal is to prohibit the inclusion of “medically necessary” debt. Generally speaking, this would mean unpaid bills for elective procedures or services — i.e., cosmetic surgery — would still show up on credit reports if above $500. 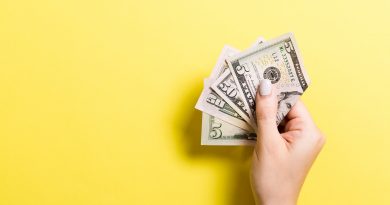 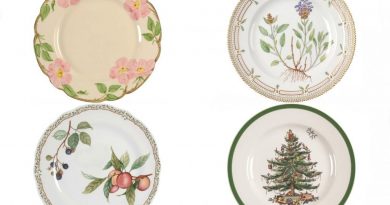 Are Those Antique Dishes Worth Something? Here’s How to Know 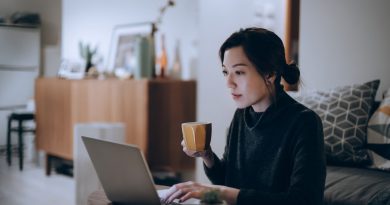 The IRS has sent more than 78 million refunds. How to check on yours