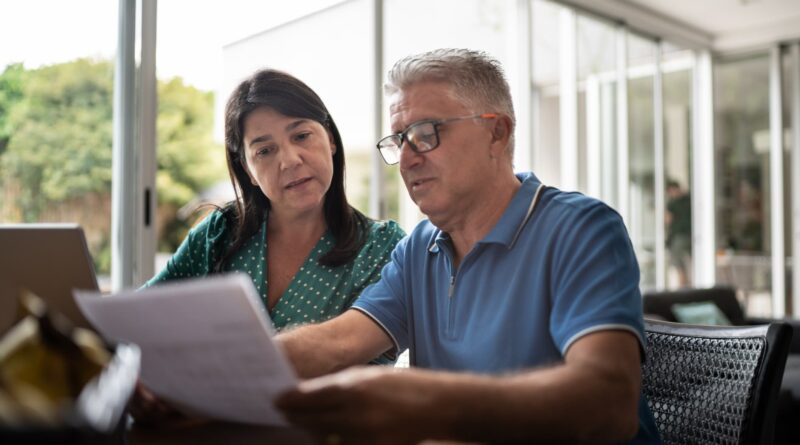 Help may be on the way for workers who lose track of their 401(k) accounts as they move from job to job throughout their careers.

Under a proposal included in retirement legislation that’s pending in Congress, an online “lost and found” database would be established to help locate those missing accounts, as well as lost pension benefits. Although lawmakers are in the early stages of considering changes, it’s an initiative that has bipartisan backing and is supported by retirement advocates.

“We have serious problems with retirees not being able to use their benefits that they earned or saved because they simply cannot find them,” said Anna Tabor, director of the Pension Action Center at the University of Massachusetts Boston.

As more workers change jobs throughout their career — the average is 12 jobs, according to one government study — it’s not unusual for multiple 401(k) accounts to be left with ex-employers. More than 16 million accounts of $5,000 or less — $8.5 billion in the aggregate — remained in workplace plans from 2004 through 2013, according to a report from the Government Accountability Office.

“People assume the money will still be there when they need it,” Tabor said. “The problem is that there can be lots of changes — the employer could go out of business, go bankrupt or merge with another company, or the plan may be terminated.”

The congressional proposal would create an office at the Pension Benefit Guaranty Corporation to oversee and administer the lost and found program. It would accept account transfers of less than $1,000 from plans and would try to locate the owner. Individuals also would be able to search the database for contact information for their plan.

“If the company has moved to South Carolina or New Zealand or wherever, or is now Company Z not Company X, the lost and found will have that information,” said Karen Ferguson, president of the Pension Rights Center, a consumer advocacy group.

The PBGC already provides help to people whose plans — pensions or 401(k) plans — have terminated. It does not, however, have information on accounts or benefits tied to plans that are ongoing, Ferguson said.

Generally speaking, companies with retirement plans are expected to do their due diligence in trying to locate account holders.

They may be under the mistaken belief that the plan will stay in the same place and the same form.

“The Labor Department takes the position that 401(k) plans have to go through certain search procedures as part of their fiduciary duty,” Ferguson said.

The agency also has helped connect individuals with accounts: Last year, it recovered about $1.5 billion in pension benefits owed to vested ex-employees.

In some cases, missing 401(k) accounts also may end up with a state’s unclaimed property list, which is typically searchable online through a state portal. Other accounts end up with firms that specialize in locating the owners.

“The [current] system is decentralized,” Tabor said. “There’s no one place to go to find out where your account is.”

For now, she said, people who have lost track of their account should first call their former employer if the company is still in existence. If not, you should try to track down the successor company, if there is one. You also can call the financial institution that was holding the account (i.e., a company like Fidelity Investments or Vanguard).

“But they might not have it any more and they may not have records of where it went,” Tabor said.

Ex-employees also may stop receiving communications from a plan if they change their address, cellphone number or other contact information and forget to update it with the plan administrator, which also can lead to losing track of an account.

“Then they may be under the mistaken belief that the plan will stay in the same place and the same form,” Tabor said. “But so many changes can happen in the intervening years that it isn’t the case.” 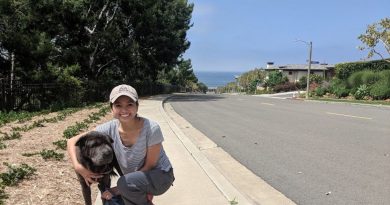 How To Pay Off Dental Student Loans 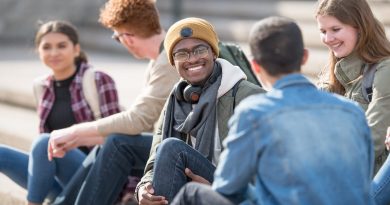 What Are the Best Side Hustles for Teens? 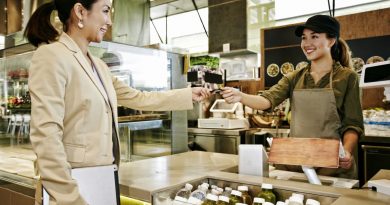