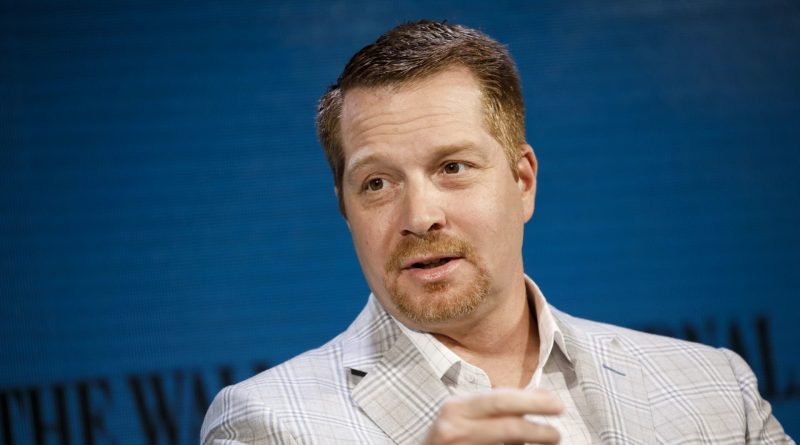 CEO George Kurtz said in a release that the company’s total net new ARR was below expectations.

Last year, CrowdStrike’s ARR increased by more than 67% in the third quarter, and the company added 1,607 net new subscription customers for that same period.

Cybersecurity has remained a concern throughout the war between Russia and Ukraine, with governments warning companies to remain wary of attacks. Russian military hackers tried and failed to attack Ukraine’s energy infrastructure in April.

Prior to the after-hours move, shares of CrowdStrike were down more than 32% so far this year. The Nasdaq has dropped about 30% over that stretch.

WATCH: Cloud, data and security continue to be strong for software 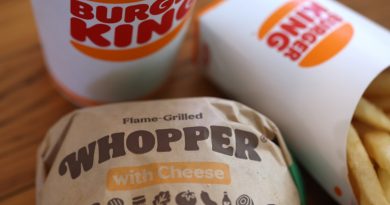 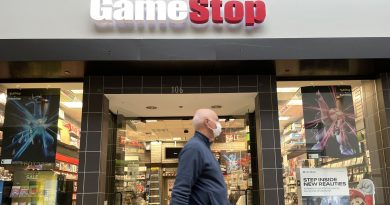 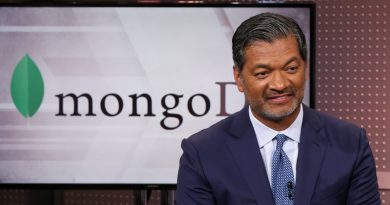