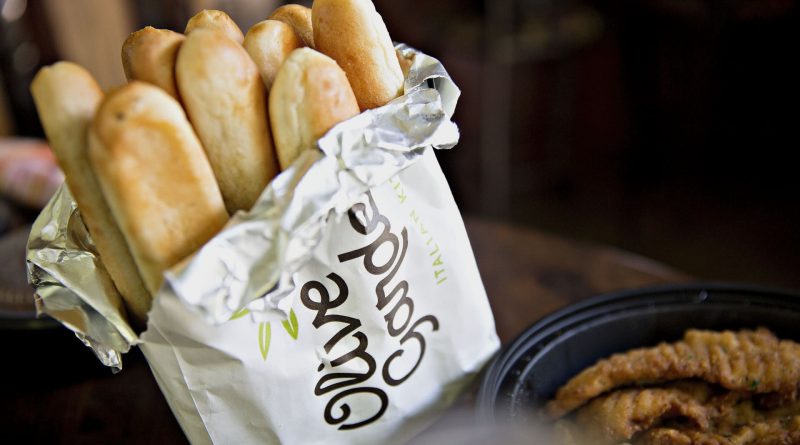 An order of breadsticks from a Darden Restaurants Inc. Olive Garden

Darden Restaurants on Thursday reported mixed quarterly results but stood by its outlook for fiscal 2023, predicting that inflation will cool in coming quarters.

The parent company of Olive Garden and LongHorn Steakhouse said net sales for the quarter rose 6.1% to $2.45 billion, which was short of Wall Street’s expectations. Darden has tried to draw customers by pricing below its rivals and limiting how much of its rising costs it passes on to diners. In its fiscal first quarter, its menu prices were up 6.5%, trailing total inflation of 9.5%.

Still, CEO Rick Cardenas said on the company’s conference call that inflation is weighing on consumers, particularly those in households with annual incomes under $50,000.

“We’re seeing a little bit of change in behavior from that consumer, but not huge,” he said.

Inflation is also weighing on the company’s operating profit. During the quarter, the company’s costs for food, beverages and labor climbed compared with the year-ago period.

Shares of the company fell 2.5% in morning trading.

Here’s what the company reported for the quarter ended Aug. 28 compared with what Wall Street was expecting, based on a survey of analysts by Refinitiv:

Demand for the company’s two largest chains fell short of expectations during the period. Olive Garden’s same-store sales rose 2.3%, falling short of StreetAccount estimates of 5.4%. Cardenas said the chain, which accounted for nearly half of Darden’s revenue during the quarter, is more exposed to low-income consumers.

Overall, the company’s same-store sales rose 4.2%, boosted by the performance of its fine-dining restaurants. The segment, which includes The Capital Grille, reported same-store sales growth of 7.6%. Darden said it saw seasonal changes to demand return to the business. Before the pandemic, the summer months typically meant a lull in traffic.

For its fiscal 2023, Darden expects earnings per share from continuing operations of $7.40 to $8. The company is assuming that inflation will rise 6% in the fiscal year. CFO Raj Vennam told investors that the company believes inflation peaked in the first quarter and the gap between higher costs and menu prices will narrow in the next two quarters. If inflation exceeds expectations, the company plans to hike prices further. 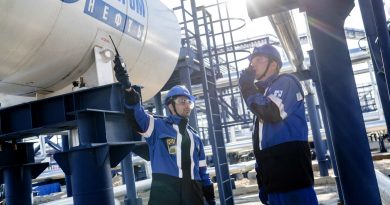 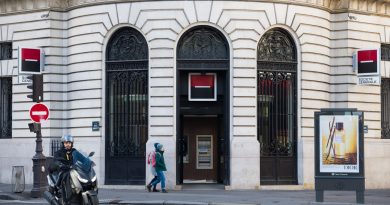 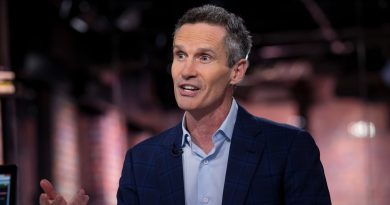