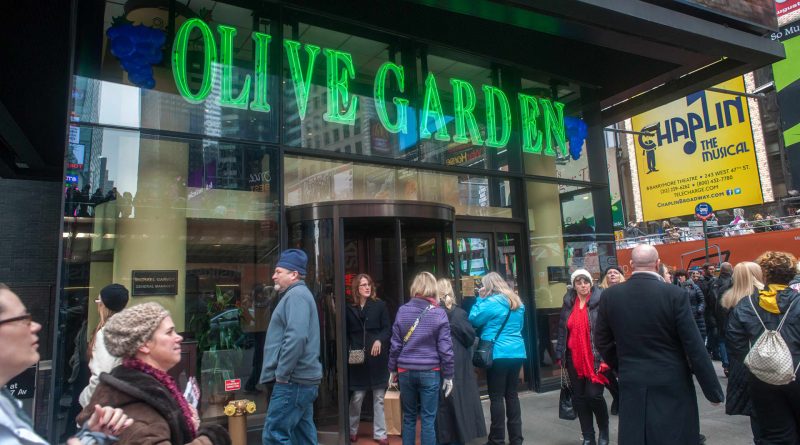 An Olive Garden restaurant in Times Square in New York.

The company also lowered its earnings outlook for fiscal 2022, expecting that food and labor costs will keep rising.

Darden’s stock was down slightly in morning trading.

Outgoing CEO Gene Lee said in a statement that the company saw record sales in December, before omicron disrupted customer traffic, staffing levels and its operating expenses the following month. However, Darden’s restaurants began recovering from the downturn by February, the company said.

Olive Garden, which accounts for roughly half of Darden’s revenue, reported same-store sales growth of 29.9%, missing StreetAccount estimates of 36.7%.

The restaurant company reported fiscal third-quarter net income of $247 million, or $1.93 per share, up from $128.7 million, or 98 cents per share, a year earlier. Analysts surveyed by Refinitiv were expecting earnings per share of $2.10.

Executives on the conference call said commodity inflation rose by 11% in the quarter compared with the year-ago period.

Net sales rose 41.3% to $2.45 billion, falling short of expectations of $2.51 billion. Across all of Darden’s restaurant chains, same-store sales climbed 38.1%. Wall Street was expecting total same-store sales growth of 43.5%, according to StreetAccount estimates. A year ago, Darden’s same-store sales shrank by 26.7%.

LongHorn SteakHouse saw its same-store sales rise 31.6% in the quarter. The chain’s sales bounced back faster than Olive Garden after building a strong takeout business earlier in the pandemic, but it only accounts for about a quarter of Darden’s revenue.

After raising its earnings forecast last quarter, Darden lowered it on Thursday. The company is now expecting fiscal 2022 earnings per share from continuing operations of $7.30 to $7.45, down from its prior outlook of $7.35 to $7.60.

Lee said the war in Ukraine has created greater uncertainty, leading the company to issue an outlook that is wider than usual by this time in the fiscal year.

Darden said it expects inflation to rise by 6%, slightly higher than its prior forecast of 5.5%. It’s predicting commodity inflation will rise by 9%. To combat higher food and labor costs, the company plans to hike its prices by 3% for the full fiscal year.

“Obviously, we’re going to continue to look for opportunities to price below inflation,” Lee said. “… And as inflation creeps up, we’re going to have to try to manage through that, but it’s going to be a combination of pricing and productivity initiatives.” 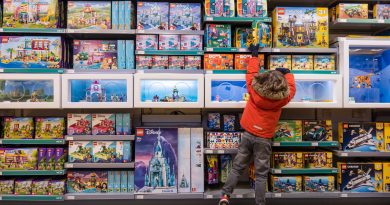 Lego revenue jumped 27% in 2021, as kids and adults continue to build 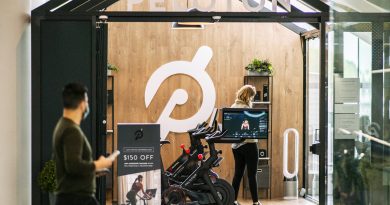 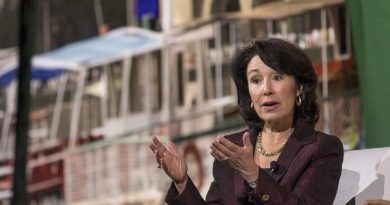