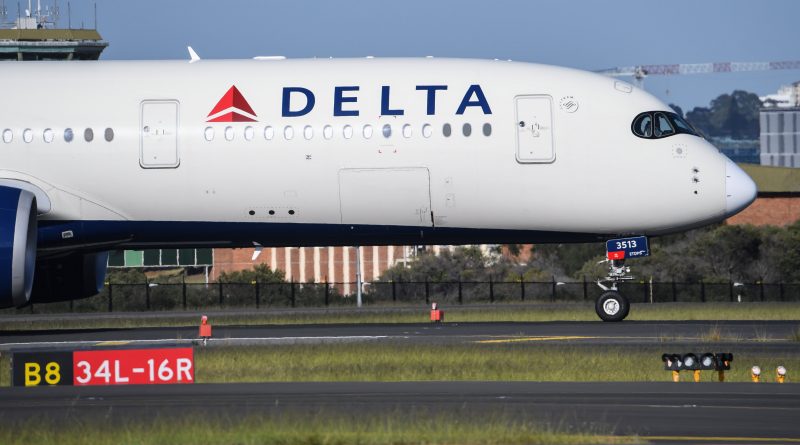 Delta Air Lines said Thursday that the surge of the omicron variant of Covid-19 will drive it to a first-quarter loss, but that it still expects to turn a profit this year on stronger travel demand.

In the fourth quarter, Delta posted its highest revenue since late 2019, thanks in part to strong holiday bookings and more business travel.

Sales of $9.47 billion beat analysts’ expectations for $9.21 billion. The company is still yet to fully recover from the Covid-19 crisis. Revenue was down 17% from $11.44 billion during the last three months of 2019, just before the coronavirus pandemic began.

Delta’s shares were up more than 3% in midmorning trading after the company reported results. United and American were each trading up more than 4%.

CEO Ed Bastian said omicron is expected to delay the rebound in travel demand by 60 days.

“The next four to six weeks are going to be difficult,” Bastian said in an interview with CNBC’s “Squawk Box” on Thursday. “What we do see in the booking data is President’s weekend forward looks really robust. Our numbers and the bookings continue through this period. People are ready to travel.”

Delta set aside $108 million in employee profit-sharing, its first in nearly two years.

“Amid the continuing challenges, including one of the most difficult holiday environments we’ve ever encountered, you continue to rise above and provide unmatched service to our customers,” Bastian said in a note Thursday to employees.

Here’s how Delta performed compared with what analysts expected, according to average estimates compiled by Refinitiv:

Delta posted a net loss of $408 million for the fourth quarter as fuel and other costs rose, partly driven by disruptions from omicron’s spread. Adjusting for one-time items, Delta reported per-share earnings of 22 cents, ahead of the 14 cents Wall Street expected.

For the full year, Delta reported $280 million in profit, its first in two years, thanks to $4.5 billion in federal aid for airline labor costs during the crisis. In 2020, after travel demand plunged, Delta posted its biggest-ever loss: $12.4 billion.

Delta is the first U.S. airline to report fourth-quarter results and to give a detailed forecast of the variant’s impact on its business. Omicron’s rapid spread has hit theaters, restaurants retailers and grocery stores.

Airlines, including Delta, have canceled thousands of flights since Christmas Eve as a spike in Covid infections among crews left them short-staffed.

Delta said that it’s operation has stabilized and that omicron caused it to cancel only 1% of its flights over the past week.

But omicron will keep a lid on bookings for the near term, the airline said.

“Despite expectations for a loss in the March quarter, we remain positioned to generate a healthy profit in the June, September and December quarters, resulting in a meaningful profit in 2022,” Delta CFO Dan Janki said in the earnings release.

Investors have largely shrugged off omicron’s impact on carriers. Delta’s shares are up 3.9% this year through Wednesday, while United and American shares are up 6.3% and 3%, respectively. The S&P 500, in comparison is down 0.84%.

Airlines have been comparing results to 2019 to show how far the business has recovered from pre-pandemic levels.

Among Delta and other airlines’ challenges this year are ramping up hiring to cater to travel demand, a challenge in a tight labor market.

United Airlines is scheduled to report results after the market closes on Wednesday followed by American Airlines the next morning. 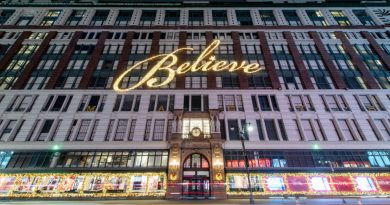 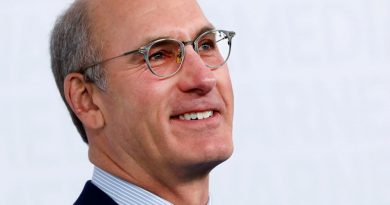 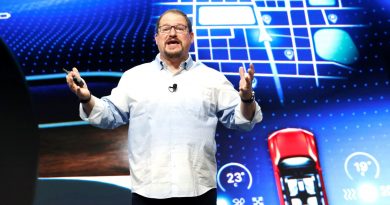