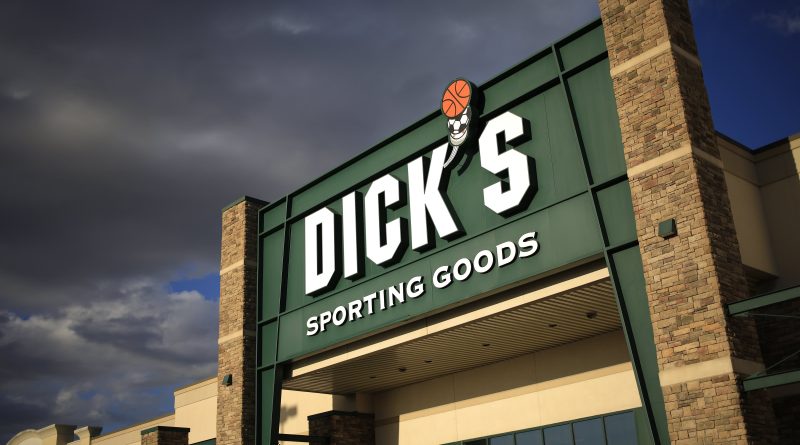 Dick’s Sporting Goods on Tuesday reported profits and sales growth in its holiday quarter that topped analysts’ estimates, as the company laps massive gains from the prior year that were fueled by pandemic purchases of outdoor equipment and fitness accessories.

The sporting goods giant offered a better-than-expected forecast for 2022 earnings and same-store sales, which it says sets a baseline for future growth coming out of Covid-19.

Chief Executive Lauren Hobart said Dick’s continues to see robust consumer demand. “Our 2022 sales and earnings outlook establishes a new foundation for us to build on in the future,” she said in a press release.

Dick’s shares rose around 6% in morning trading on the news.

Yet even with pandemic restrictions easing around the country and shoppers returning to stores, it’s still a tricky time for retailers to forecast future growth. Businesses are navigating against a backdrop of sky-high inflation and surging oil prices due to Russia’s invasion of Ukraine.

It’s unclear what kind of impact the war’s ripple effects will have on consumer demand in the U.S. But it’s likely to become a larger concern if rapid price growth persists. Companies from Kohl’s to Victoria’s Secret have mentioned this uncertainty in recent days, as they still project strong earnings this year once supply chain obstacles moderate.

Here’s how Dick’s did in its fourth quarter compared with what Wall Street was anticipating, based on a survey of analysts by Refinitiv:

Same-store sales, a key metric that tracks revenue online and at stores open for at least 12 months, rose 5.9%, better than the 4.3% increase that analysts had been looking for, according to StreetAccount.

The same-store sales gain consisted of a 14% year-over-year increase at Dick’s retail stores, and an 11% decline in online revenue, the company said. A year ago, e-commerce sales had surged 57%, as consumers flocked to Dick’s website over the holiday months to buy kayaks, golf clubs, athletic apparel and other accessories for physical activities.

It sees same-store sales for the year down 4% to flat, while analysts had been looking for a 3.6% decline from the prior year, during which Dick’s reported a 26.5% increase.

Dick’s also announced Tuesday that its board approved an 11% increase to its quarterly dividend.

As of Monday’s market close, Dick’s shares are down 14% year to date, bringing its market cap to $8.9 billion. 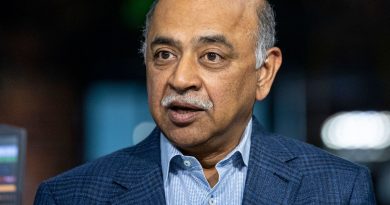 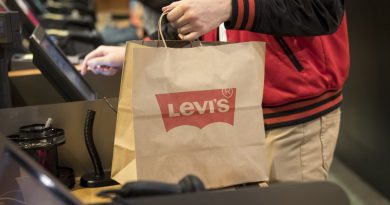 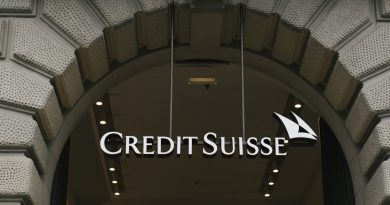