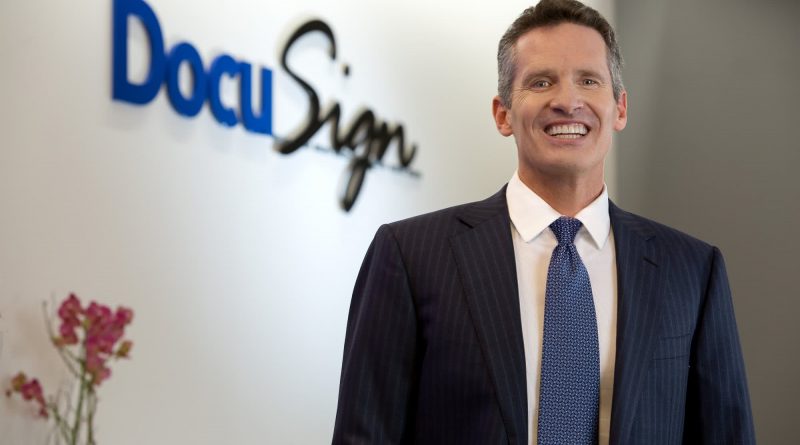 DocuSign shares plummeted by almost 30% in extended trading on Thursday after the developer of e-signature software provided a forecast for the end of the year that missed analysts’ estimates.

Fourth-quarter revenue will come in at between $557 million and $563 million, DocuSign said in its earnings report for the third quarter. Analysts on average were expecting revenue of $573.8 million, according to Refinitiv.

Here are the key numbers for Q3:

DocuSign just reported its sixth straight period of revenue growth in excess of 40%, benefiting from remote work and the increased use of electronic signatures in more industries. The company beat on the top and bottom lines for the third quarter, but investors are more concerned about what lies ahead as businesses settle into the purchases that they made during the pandemic.

For the final three months of the year, growth is expected to come in at around 30%, which CEO Dan Springer acknowledged as a disappointment after “exceptionally high growth rates at scale” during the first half of 2020.

“While we had expected an eventual step down from the peak levels of growth achieved during the height of the pandemic, the environment shifted more quickly than we anticipated,” Springer said on the earnings call.

The company also announced that Michael Sheridan, the president of international and previously CFO, left the company on Nov. 30.

Prior to the after-hours plunge, DocuSign’s stock was up about 4% for the year, trailing the S&P 500’s 20% gain. Last year, DocuSign shares tripled in value. 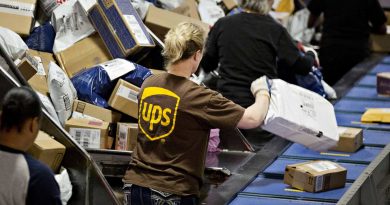 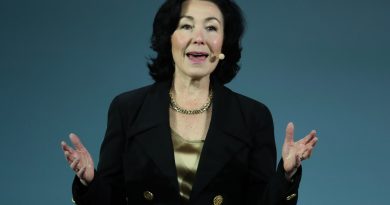 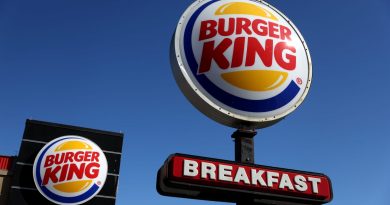