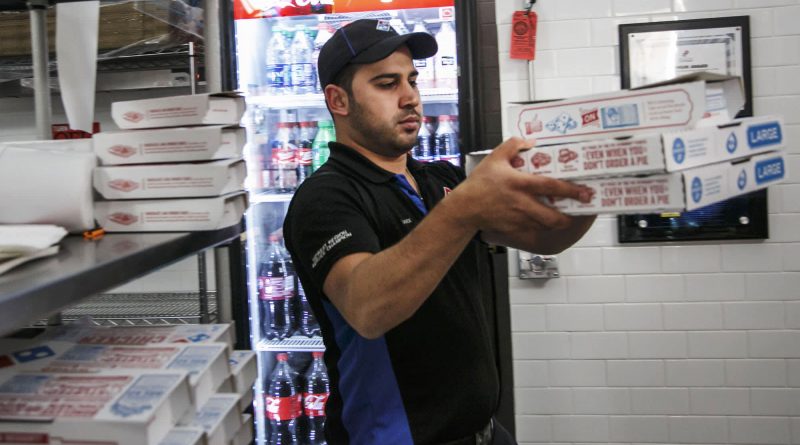 An employee carries an order for a customer at a Domino’s Pizza restaurant in Detroit.

Domino’s Pizza on Tuesday announced a C-suite shake-up and quarterly results that missed expectations on most metrics, sending the stock sharply lower.

The pizza chain posted fourth-quarter earnings and revenue that fell short of analysts’ expectations and also announced that CEO Ritch Allison plans to retire. Chief Operating Officer and U.S. President Russell Weiner will succeed him as head of the company, effective May 1.

Shares of the company fell as much as 8% in premarket trading before paring premarket losses.

Net sales dropped 1% to $1.34 billion, missing expectations of $1.38 billion. The company said currency fluctuations, an extra week in 2020 and advertising incentives from promotions contributed to the Q4 decline in revenue.

Outside the U.S., the chain’s performance also disappointed. International same-store sales rose 1.8% in the quarter, falling short of StreetAccount estimates of 6.6%.

After he steps down as CEO, Allison will continue to serve as an advisor until July 15, when he officially retires. He plans to remain on the company’s board until the annual shareholder meeting on April 26. Allison has been CEO of the pizza chain since July 2018.

His successor, Weiner, has worked for Domino’s since 2008, when he helped kickstart the company’s turnaround plan as chief marketing officer. He has served as COO and U.S. president since July 2020.

The company also announced it has tapped Sandeep Reddy as its next chief financial officer, effective April 1. Reddy is currently serving as CFO of Six Flags, although he announced on Monday that he will resign March 27. Prior to Six Flags, he served in the same role for Guess.

Correction: Domino’s net sales dropped 1% in the fourth quarter of 2021. A previous version misstated the year over year change. 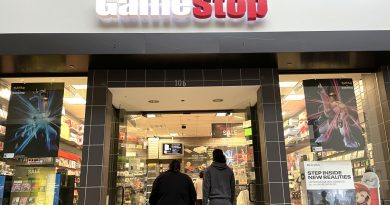 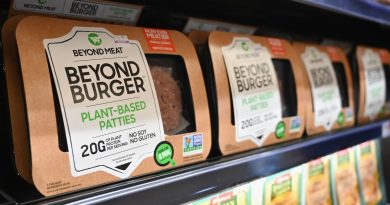 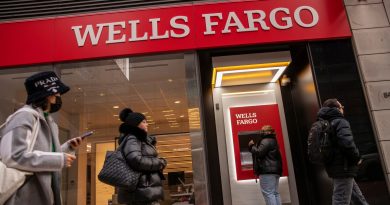