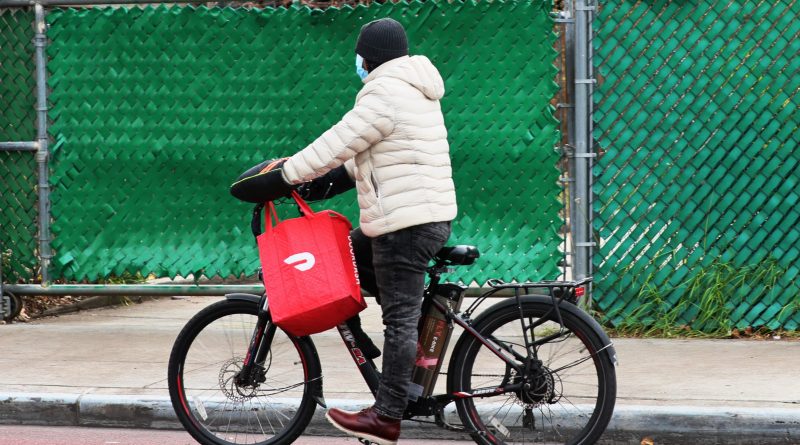 Shares of DoorDash soared as much as 32% on Wednesday after the company reported better-than-expected revenue in the fourth quarter.

DoorDash was one of the biggest beneficiaries of stay-at-home trends during the coronavirus pandemic, as many people relied heavily on food delivery services, instead of eating out at restaurants, to avoid spreading Covid-19. The company capitalized on the heightened demand by expanding beyond restaurants into delivering things like flowers, pet supplies, alcohol and groceries.

A Doordash delivery person rides their bike on Church Avenue in the Flatbush neighborhood of Brooklyn on December 04, 2020 in New York City. Food delivery startup DoorDash Inc is expected to raise its U.S. initial public offering up to $3.14 billion.

For the full year, the company projects marketplace gross order value to come in between $48 billion and $50 billion, which is in line with consensus estimates of $49.4 billion, according to analysts surveyed by FactSet. 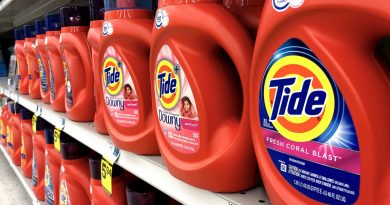 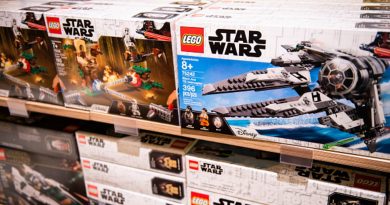 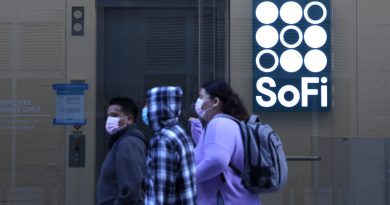