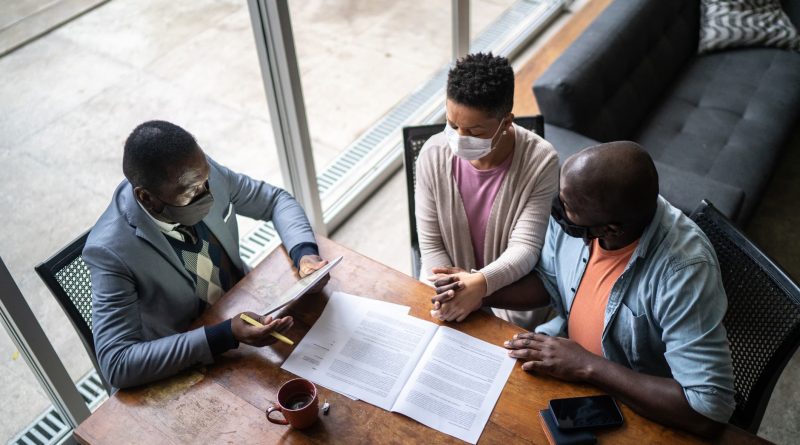 Around five years ago, financial advisor Michael Bisaro started getting questions from some of his clients about bitcoin.

“It was a murmur in the background,” said Bisaro, president of StraightLine Group, a firm in Troy, Michigan, that came in No. 92 on CNBC’s 2021 list of the top 100 financial advisors in the U.S.

These days, though, it’s one of the most talked about assets at his company.

Despite that interest, though, Bisaro hasn’t invested any of his clients’ money in cryptocurrencies just yet. He worries the space could change too drastically in the near future.

“Governments like being in control of money, and they’re going to do everything they can to keep that control,” he said. “They could easily issue their own digital dollar, and that could be a monstrous disruptor to these currencies.”

Another barrier for Bisaro is how slow the financial services sector and Wall Street have been to create products that give people exposure to the digital assets.

The first U.S. bitcoin futures exchange-traded fund just became available last month, more than a decade after the advent of the coin.

“The industry has clearly had trouble creating a regulated product that is filled with unregulated assets,” he said.

With the excitement of cryptocurrencies at a fever pitch and the discussion of their future growing more serious, financial advisors find themselves in an awkward and at times vulnerable position.

On the one hand, they don’t want to simply dismiss the innovation and risk appearing out-of-touch with the times while their clients’ watch others reap big profits. On the other, so many unanswered questions, from regulatory to practical ones around even how to buy and hold the coins, remain outstanding. As a result, most advisors are sticking to the sidelines.

Indeed, while more than 80% of financial advisors are being asked about cryptocurrencies, just 14% of them use or recommend them as of now, according to research done and compiled by the Financial Planning Association.

“We’re certainly getting questions,” said Matthew Young, president and CEO of Richard C. Young & Co. in Naples, Florida, which came in at No. 5 on CNBC’s FA 100 list.

But like Bisaro, he’s also been reluctant to invest his clients’ money in the assets. “I tell clients, ‘I’m not against cryptocurrencies, but I view them as speculation rather than investments,'” Young said.

For those who are persistent about wanting exposure, he said, “I tell them to go buy it on your own.”

The future of cryptocurrencies is still too uncertain for him to feel comfortable adding them to the portfolios of his clients, most whom are near or in retirement.

“Regulation is not here yet with these cryptos,” he said.

Other advisors have taken small steps into the new space.

“We have spent most of our energies educating clients on what cryptocurrencies and the blockchain are,” said Mark Mirsberger, CEO of Dana Investment Advisors, in Waukesha, Wisconsin, which came in at No. 1 on CNBC’s FA 100 list. (Blockchain is a kind of ledger, a method of recordkeeping, on which bitcoin is exchanged. Many believe the future of financial transactions will take place on it.)

In time, as the regulation and security of digital assets become more robust, Mirsberger believes many more financial advisors will put them into their clients’ portfolio. “We see the sector as quickly evolving and offering continued growth,” he said.

Still, he’s wary of claims that the assets will replace more traditional ones like stocks and bonds.

“While I think many industries and companies will see opportunities to benefit from blockchain utilization, I don’t see most investors as needing direct exposure to cryptos in 10 years,” Mirsberger said.

Ivory Johnson, a certified financial planner and the founder of Delancey Wealth Management in Washington, D.C., is more bullish.

He got his first questions from his clients about bitcoin after he invested 5% of their portfolios into the currency in 2020. He got no pushback, he said.

“They got acclimated pretty quickly,” he said, adding that he believes the digital currency will only grow more popular, and that his allocations to it will also rise. The emergence of a U.S. government-backed digital currency, he said, would do nothing to impact the value of bitcoin.

He said advisors would regret ignoring the coin’s ascent.

“I think we’ll look back in 10 years, and think the people who didn’t buy it were foolish,” he said. “Advisors are going to have to get on board.” 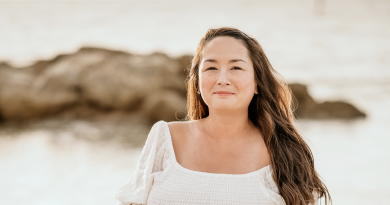 11 Years & $5 Million Later: What I Love & Have Learned About Blogging 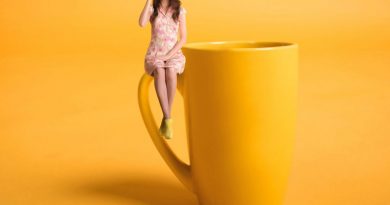 How to Make (Good) Coffee at Home 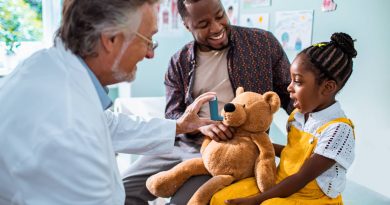