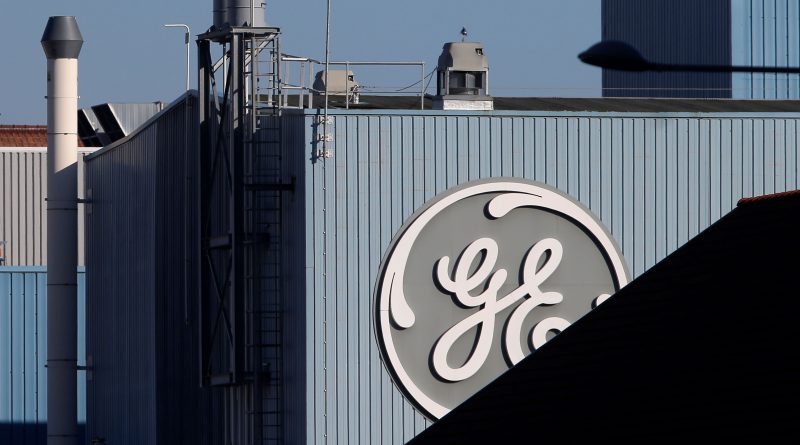 The logo of General Electric is pictured at the company’s site of its energy branch in Belfort, France, February 5, 2019.

The Boston-based industrial conglomerate said it was facing supply-chain issues across all of its businesses, but the problem remained most acute at its health-care unit.

They are also fueling inflationary pressure, adversely impacting its onshore wind business due to the rising cost of transportation and commodities like steel.

In response, Chief Executive Larry Culp told investors that the company was raising prices and trying to keep a lid on costs.

Yet, GE expects inflation to remain a challenge this year.

Companies of all sizes are grappling with inflationary pressures as the COVID-19 pandemic has caused bottlenecks in supply chains, driving up costs for everything from labor to raw materials.

Shares of GE’s rival Siemens Energy have been tumbling since the German company’s wind power division Siemens Gamesa cut its financial outlook for the third time in nine months on supply chain issues and a surge in costs for vital materials such as steel.

GE’s onshore wind business is also taking a hit from lingering uncertainty over whether U.S. production tax credits for onshore wind investments will be extended over the long term.

GE, which has announced it will split into three public companies, expects to return to revenue growth this year on the back of a more than 20% increase in aviation revenue. The aviation business, which makes jet engines for Boeing and Airbus, is the company’s cash cow.

It also forecast higher profit and free cash flow for 2022.

The 2022 earnings estimates are based on GE’s new reporting format, which it moved to after selling its jet-leasing business and folding its capital business into its corporate operations.

In its new format, the group will no longer report GE Capital, its financial services division, as a standalone business segment.

The company generated $20.3 billion in revenue in the fourth quarter, down 3% from a year ago and below the $21.5 billion estimated by analysts surveyed by Refinitiv.

Under the old format, GE’s adjusted earnings for the quarter came in at 92 cents per share, beating the consensus estimate of 85 cents a share. 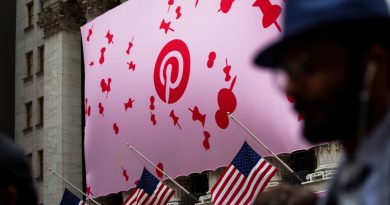 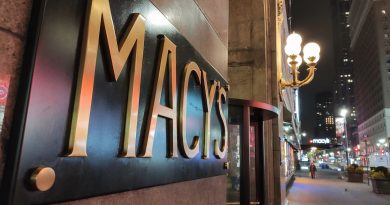 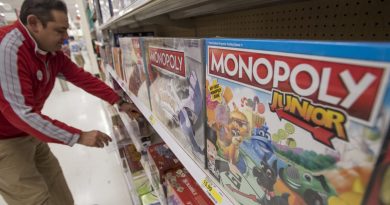