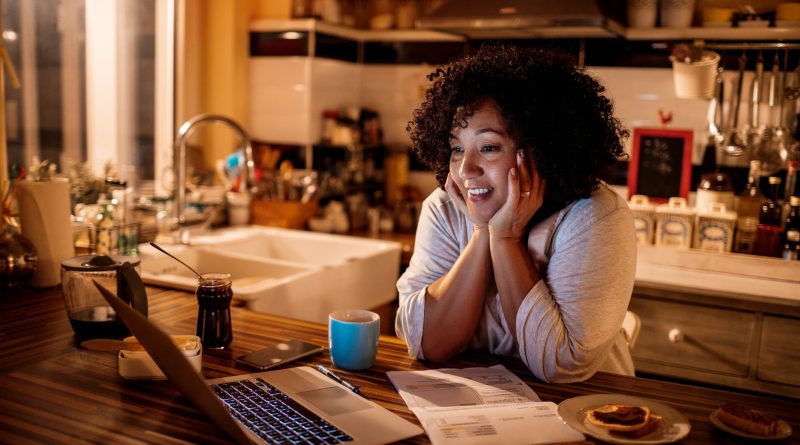 Many retirees rely on bonds for income, lower risk and portfolio growth. However, as the Federal Reserve prepares to raise interest rates, some worry about the effects on their nest egg.

The cost of living has swelled for months, with the Consumer Price Index, the key measure of inflation, rising 7% year over year in December, the fastest since 1982, according to the U.S. Department of Labor.

This may alarm investors since market interest rates and bond prices typically move in opposite directions, meaning higher rates generally cause bond values to fall, known as interest rate risk.

The reason for the price dip is new bonds may be issued with the higher 4% coupon, making the original 3% bond less attractive unless someone can buy it at a discount.

Another fundamental concept of bond investing is so-called duration, measuring a bond’s sensitivity to interest rate changes. Although it’s expressed in years, it’s different from the bond’s maturity since it factors in the coupon, time to maturity and yield paid through the term.

As a rule of thumb, the longer a bond’s duration, the more sensitive it will be to interest rate hikes, and the more its price will decline, Lineberger said.

“Also, bonds with higher coupon rates and lower credit quality tend to be less sensitive to higher interest rates, other factors being equal,” he said.

While rising interest rates will cause bond values to decrease, eventually, the declines will be more than offset as bonds mature and can be reinvested for higher yields, said CFP Anthony Watson, founder and president of Thrive Retirement Specialists in Dearborn, Michigan.

“Rising interest rates are good for retirees with a longer-term time frame,” he said, and that’s most people in their retirement years.

The best way to manage interest rate risk is with a diversified portfolio, including international bonds, with short to immediate maturities that are less affected by rate hikes and can be reinvested sooner, Watson said. 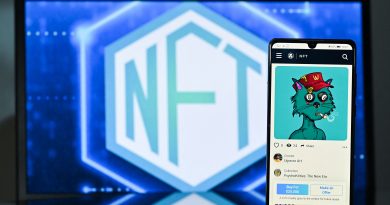 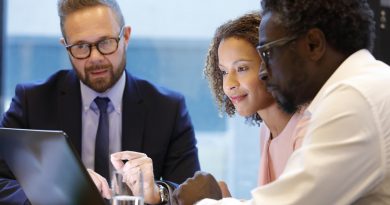 Target date retirement funds work up to a point. When to reconsider 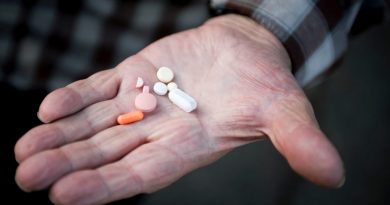 How Does a Prescription Discount Card Work to Lower Medication Costs?