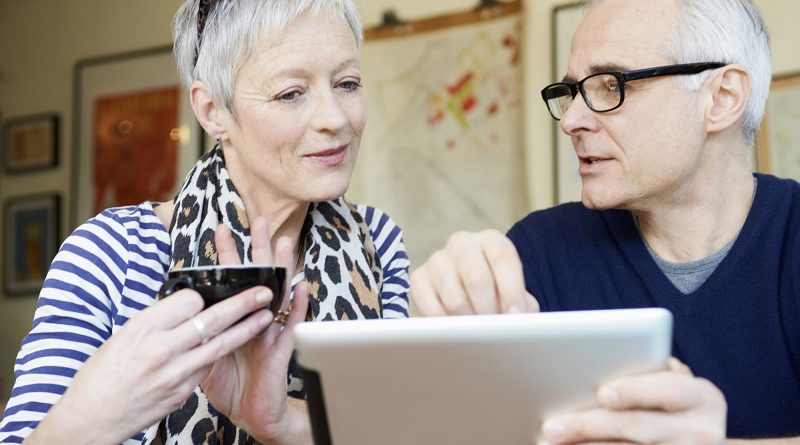 Anyone facing required minimum withdrawals from retirement accounts should note there’s been a change to calculating those amounts.

Starting this year, new IRS life expectancy tables — which are used to determine required minimum distributions, or RMDs — are in effect. While using the modified tables should be generally straightforward for most account owners, there are some instances to watch for.

“There are a couple of tricky situations that will only happen this year,” said Ed Slott, CPA and founder of Ed Slott and Co.

More from Personal Finance:
Here’s what to know about your 2022 Medicare costs
How rising inflation may affect your 2021 tax bill
Retirees need to keep this much cash, advisors say

RMDs apply to 401(k) plans — both traditional and the Roth version — and similar workplace plans, as well as most individual retirement accounts. (Roth IRAs have no required withdrawals until after the account owner’s death.)

The amount you must withdraw each year is generally determined by dividing the previous year-end balance of each qualifying account by a “life expectancy factor” as defined by the IRS. The agency’s new tables assume you’ll live longer, which may have the effect of reducing the amount you need to withdraw.

“They give you about one to two years more in life expectancy,” Slott said.

They give you about one to two years more in life expectancy.

Founder of Ed Slott and Co.

One thing to be careful about involves anyone who turned 72 in the second half of last year. (Someone reaching that age in the first half of 2021 would have been subject to the RMD age of 70½.)

Basically, in a person’s first year of RMDs, that required withdrawal can be delayed up until April 1 of the following year (although this means having two RMDs in a single year). So if you delayed your 2021 RMD to take advantage of that rule, be sure to use the proper account balances and life expectancy tables.

The Secure Act eliminated the ability of most beneficiaries to stretch out withdrawals across their own lifetime (the so-called stretch IRA) if the original account owner died in 2020 or later.

Now, unless they meet an exception, beneficiaries are required to withdraw all assets from the inherited account by Dec. 31 of the 10th year following the account owner’s death.

Exceptions to that rule include when the beneficiary is a surviving spouse, a minor child of the account owner (at least until they reach the age of majority, usually 18), a disabled beneficiary or one who is not more than 10 years younger than the original account owner. These beneficiaries can still stretch out payments based on their life expectancy.

Additionally, beneficiaries who had an inherited account before 2020 and were using the stretch provision can continue to do so, Slott said.

Either way, the method for determining your RMDs from an inherited account is different (and spouses have several options). In the first year, you look at the factor for your age in the single life table. In the next year you reduce that original factor by one, and then continue subtracting one in each subsequent year.

This year, you get a one-time reset: Look at the factor in the single life table for the age you were when you began taking those RMDs and reduce that number by one for each year that has passed.

“It’s looking at it as if the new table was in effect when you inherited the account,” Slott said. “But it doesn’t affect the RMDs you’ve taken since then.”

Once you do the reset, you continue reducing your factor by one each year.

JustAnswer Review for 2022: Make Money As an Expert 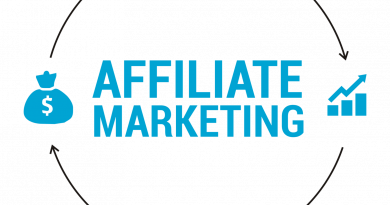 How to Make Money From Affiliate Marketing: Your Questions, Answered 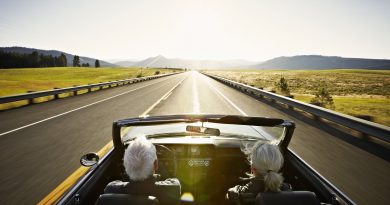 How to increase Social Security retirement benefits after you claim