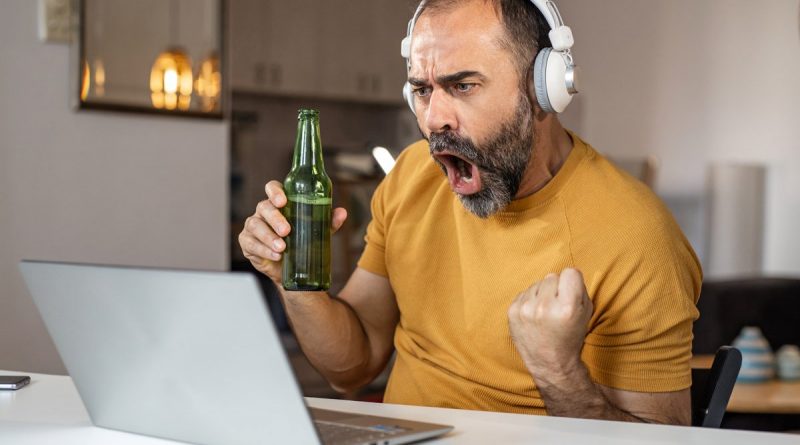 The NFL playoff schedule for the 2021-22 season is set and the 14 teams that have a chance to get to the championship game in Los Angeles are now beginning their post-season play.

And, you will begin preparations for watching your favorite team or the team you love to hate play in games that really, really matter.

But, you don’t have cable TV service any longer. You cut the cord a while ago but now you want to watch the games live, especially the Super Bowl on Feb. 13 so you don’t miss the fun commercials.

The playoffs begin Jan. 15 and continue for three weekends, ending with the conference championship games on Jan. 30. Keep up with which teams are advancing plus the playoff schedules through the NFL.

Here are your streaming and broadcast packages that are being offered up to the Super Bowl.

All of the playoff games are broadcast by either ABC, CBS, NBC, Fox or on ESPN (possibly at the same time as on ABC). NBC is broadcasting the Super Bowl. If you have any of those network streaming services, you are set to go for the games each network broadcasts.

NBC has broadcasting rights to the championship game this year. (Fox has it in 2023 and CBS in ‘24.) You may be able to watch it through your streaming service for an extra fee or by downloading the NBC app which limits you to watching on a mobile device. Check details of specific services.

Watch NFL Playoffs Brought to You by the NFL

There is one viewing package offered by the NFL, beyond watching individual games on broadcast TV.

NFL Game Pass offers replays of all NFL games, including the playoffs (starting Jan. 15), the Pro Bowl (Feb. 6) and the Super Bowl (Feb. 13). The games can be watched in full, or in specially crafted 40- to 45-minute versions edited to include only the snaps from scrimmage, removing all the other action in between plays.

There is also an audio option regarding which broadcast team you listen to — the national, home or road broadcast teams. This means that a San Francisco 49er fan living in Florida can hear the game called by local commentator Greg Papa rather than national announcer Chris Collingsworth.

Others Ways to Get NFL Action Live

Here are the most popular streaming services for football:

For the second consecutive season, Amazon Prime Video is being allowed to simulcast an NFL wild card round game. It is likely to offer a second-day game in the first round, and it is expected to broadcast the game currently assigned to CBS. There is no extra subscription fee to access that game beyond what you pay ($8.99 a month) for Amazon Prime. If you have Amazon Prime, you already have access to the playoff game.

For the playoffs, FuboTV ($65 and up a month) will offer the games broadcast on ESPN, CBS, Fox and NBC. FuboTV is an expensive option, but it boasts 100-plus channels of live sports including MLB, NHL, NBA and domestic and international professional soccer to go along with your NFL interests.

The subscription fee of $64.99 for Hulu + Live TV gets you all of the broadcast playoff games, and offers you access to the NFL Network and NFL Red Zone.

A product of CBS, Paramount Plus offers only those games that are broadcast on CBS, which for the playoffs includes two Wild Card games, one Divisional game, and the AFC Championship game. It’s cost is relatively minimal, $5 per month with commercials and $10 per month without.

There are three levels of Sling TV, and Sling’s Orange or Blue base service provides you with an over-the-air antenna. This will allow you access to all of the playoff games being shown on CBS, Fox and NBC. Each of those services cost $35 per month. You can get Sling Orange and Blue combined for $50 per month.

For $65 a month for YouTube TV, you get all the broadcast playoff games, including the Super Bowl. You’re inching up to monthly cable rates but this is a good option if you want the service’s 85 stations including CBS, NBC, ABC, Fox and PBS without having to deal with a cable company.

For $55 a month, Vidgo offers access to NFL Network and NFL RedZone during the season, as well as all games on ABC, Fox and ESPN, including playoff games. Vidgo does not offer CBS or NBC services.

For those who still have cable TV accounts with broadcast (over the air) TV channels, you can watch NFL games on CBS, Fox, NBC and ESPN. In those cases, you are dependent upon the league to choose the games that go to the networks, so you may not have a rooting interest in those games.

You can also watch games on these channels using an HDTV antenna or devices like a Roku or Amazon Fire Stick. These items connect to your TV monitor and provide broadcast channels.

Those broadcast games are also available via the network streaming services.

When deciding which service to subscribe to for NFL games, consider:

Most of the streaming services offer more than just sports coverage, and you may have family members who would like to watch true-crime dramas, romantic comedies or documentaries.

That’s good news to the family members who don’t intend to be glued to the playoffs but may want to join in for the festivities on Feb. 13. At least to watch the legendary Super Bowl commercials.

Kent McDill is a veteran journalist who has specialized in personal finance topics since 2013. He is a contributor to The Penny Hoarder. 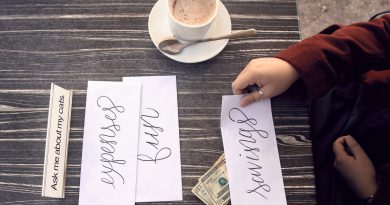 How the Cash Envelope System Helps You Stop Overspending 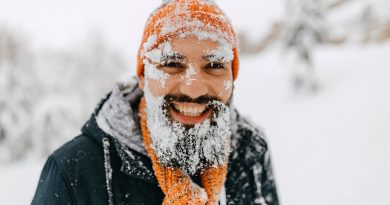 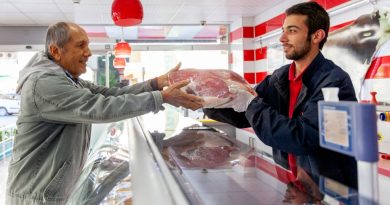 10 Tips to Find the Cheapest Meat for Family Meals