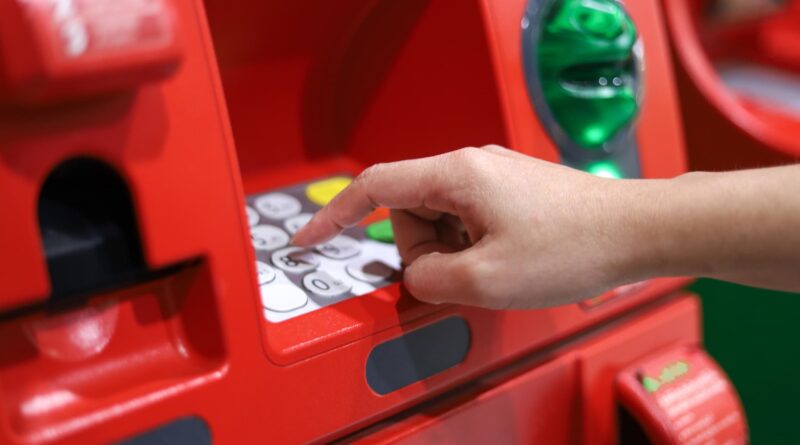 About 1 in 3 of the lowest-income families have a savings account, according to research published Monday by advocacy group Consumer Federation of America.

Thirty percent of households in the bottom fifth — those who earn less than about $26,000 a year — owned a traditional savings account at a bank or credit union in 2019, according to the report, which analyzes the most-recent data from the Federal Reserve. The typical account, as measured by the median, had just $1,010.

As opposed to wealthier households, which may have money stashed in other types of accounts for emergency expenses, it’s likely traditional bank accounts are the last line of defense for many poorer families.

“Those with money save in a variety of ways,” Consumer Federation of America senior fellow Stephen Brobeck said. “But those without much money, perhaps over half of all households, depend largely on saving accounts.”

There is a silver lining: Account ownership among the bottom fifth of families is up to 30% from just 27% over the past 15 years. The typical account also grew by $370 over that time.

“Despite progress, more of these families need to open and save automatically through a savings account,” Brobeck said.

The Covid-19 pandemic has affected lower-income households more than wealthier ones, potentially stressing their ability to save. Job loss has been concentrated among the lowest-earning workers.

However, cash infusions via three rounds of federal stimulus checks and enhanced unemployment benefits may present an opportunity to convince more families to open an account, according to George Barany, director of the American Saves initiative at the Consumer Federation.

Savings account ownership among all U.S. households is up five percentage points since 2004.

That’s likely due to financial losses suffered during and after the Great Recession. These may have convinced Americans, especially young adults and middle earners, to open accounts and increase savings, according to the report. 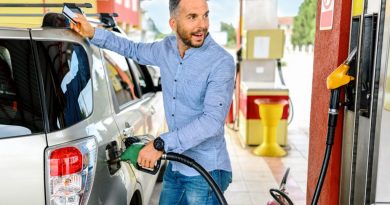 How to Make More Gas Money and Save at the Pump 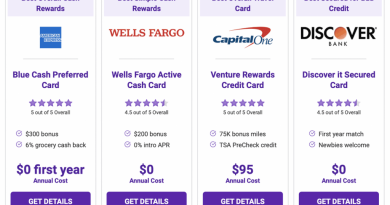 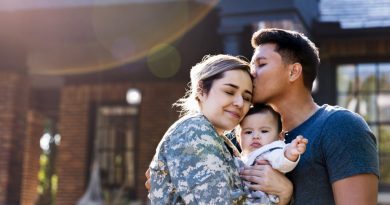