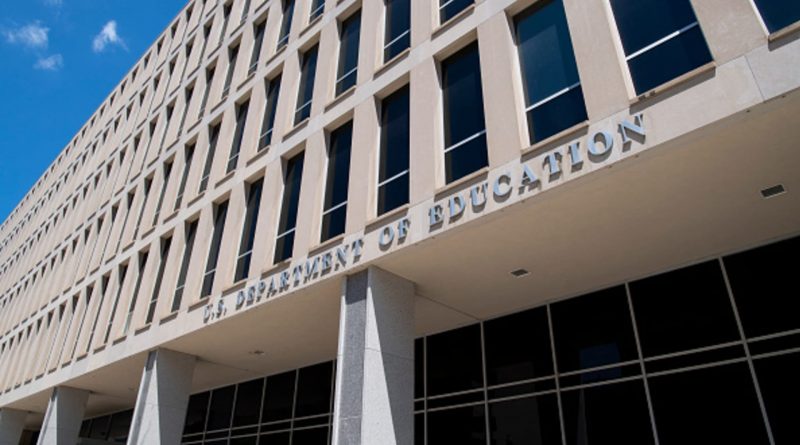 The U.S. Department of Education in Washington, D.C.

Along with the announcement last week that the ongoing payment pause on federal student loans would be extended for another four months, the Biden administration also offered good news to borrowers who were behind on their debt payments prior to the pandemic.

The U.S. Department of Education says it will move to pull millions of loan borrowers out of default and mark their accounts as current.

Even before the public health crisis, repayment troubles were common among student loan borrowers.

The country’s outstanding education debt balance exceeded $1.7 trillion and posed a larger burden to households than credit card or auto debt. Roughly a quarter of student loan borrowers — or 10 million people — were estimated to be in delinquency or default and now stand to benefit from the announcement.

The Education Department said these borrowers will be granted a “‘fresh start’ on repayment by eliminating the impact of delinquency and default and allowing them to reenter repayment in good standing.”

Delinquencies typically appear on credit reports after around 90 days, and defaults a year, according to higher education expert Mark Kantrowitz.

The switch into a current status should be automatic for borrowers, Kantrowitz said.

Collection activity, including wage garnishment and the offset of Social Security benefits, will also end. About 30 days after the delinquency or default is removed from your credit history, you should order a free credit report to make sure the information is removed and your loans are marked as current, Kantrowitz said.

To avoid falling back into default, Kantrowitz recommends, borrowers should sign up for autopay once their bills resume, so that their payment is taken out of their bank account each month without them having to do anything. The government has said it will turn student loan payments back on in September, but another extension is possible.

If you still can’t afford your payment by the fall, consider applying for an economic hardship or unemployment deferment, Kantrowitz said. Under these options, interest isn’t allowed to accrue on your debt. If you don’t qualify for one of them, you can request a general forbearance.

You should also try to find a repayment plan that is manageable. For example, the government’s income-driven repayment programs cap your monthly bill at a share of your discretionary income. Some payments wind up being as little as $0, and any remaining debt after 20 years or 25 years is supposed to be forgiven.

Borrowers who have fallen behind are advised to make sure that both the Education Department and their loan servicer have their current contact information, Kantrowitz added.

Correction: This story was updated to reflect that Mark Kantrowitz said federal student loan delinquencies and defaults typically appear on credit reports after about 90 days and a year, respectively, of missed payments. A previous version misstated those timings as indicating at what point a loan becomes delinquent or in default. 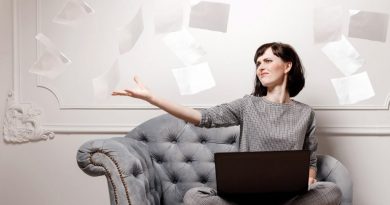 7 Things to Do if You’re Hiding Money Problems 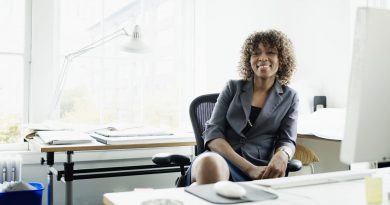 Here’s what every woman needs to know about investing 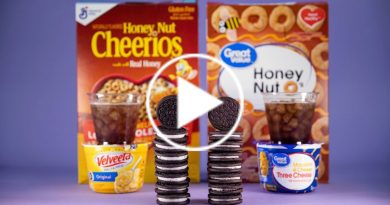 How to Save Money on Everyday Stuff