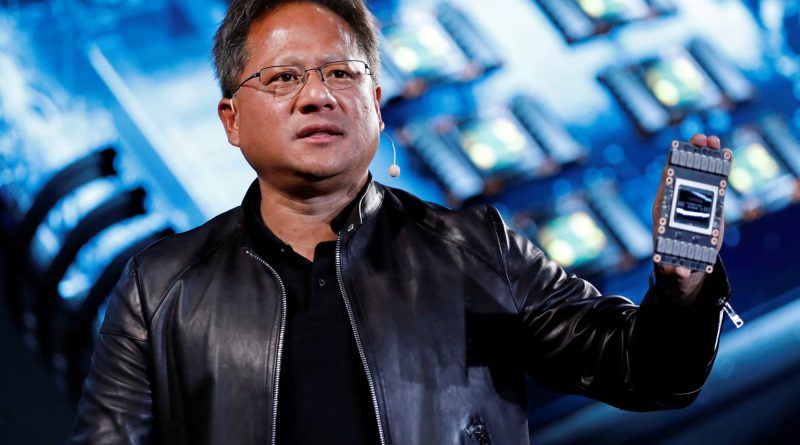 Nvidia reported fourth-quarter earnings and sales on Wednesday that beat analyst expectations and provided a strong outlook for the current quarter. The stock fell less than 1% in extended trading.

Here’s how the chipmaker did versus Refinitiv consensus expectations for the quarter ending January:

Nvidia said it expects to report $8.10 billion in the first quarter, higher than analyst expectations of $7.29 billion. Nvidia CEO Jensen Huang said in a statement that the company is seeing “exceptional” demand because its chips are useful for artificial intelligence and other intensive applications.

Nvidia was on a big run in 2021, but it is down about 10% year-to-date as investors are looking for safer investments in an inflationary environment.

Nvidia has been boosted as cloud providers and enterprises turn to the kind of graphics processors Nvidia makes for artificial intelligence applications such as speech recognition and recommendations. Nvidia reported $3.26 billion in sales from its data center business, up 71% annually.

During the quarter, Nvidia announced that Facebook parent Meta would use its chips for artificial intelligence research, for example.

Nvidia’s chips are also useful for professionals who need them for applications like computer-assisted design, rendering, and artificial intelligence. It reports those sales in its Professional Visualization business, which rose 109% annually to $643 million. The company said the growth was driven by workstation chip sales and hybrid working.

However, Nvidia’s automotive business was down 14% to $125 million. It’s not a primary focus for the company but represents a growth market for its chips. Nvidia said that car makers’ supply constraints were one reason that its automotive sales fell.

Nvidia said that nearly all of its GPUs now ship with software that prevents them from being used to mine cryptocurrency and that miners can buy specialized mining processors instead. It said it sold $550 million in crypto-specific cards in its fiscal 2022, and only $24 million in the fourth quarter.

In a sign of how Nvidia is navigating supply chain issues, it said it had $9 billion in long-term supply obligations, up from $2.54 billion a year ago.

Nvidia was in talks to purchase Arm, a chip technology company, from SoftBank, but the company announced earlier this month that the transaction had fallen apart under regulatory scrutiny.

Nvidia said it expected a $1.36 billion charge to operating expenses as a result of the Arm deal failing to close. 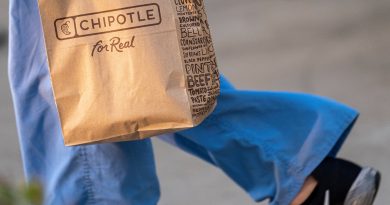 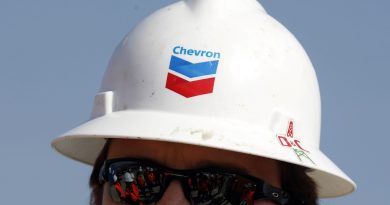 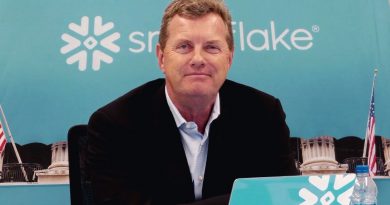