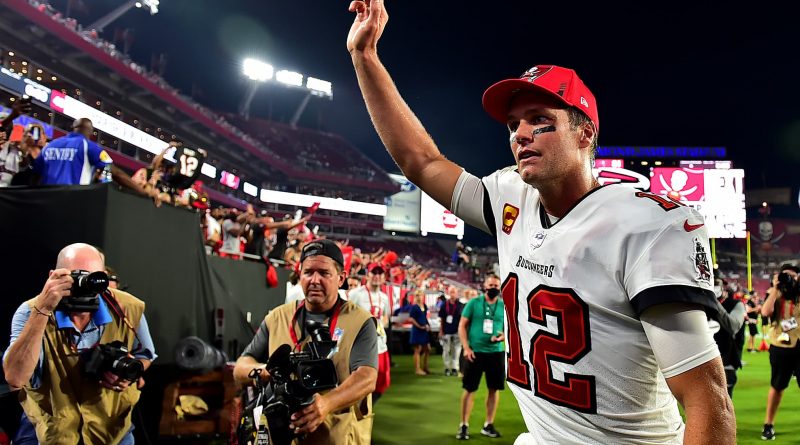 Tom Brady of the Tampa Bay Buccaneers waves to fans at Raymond James Stadium in Tampa, Florida, on Sept. 9, 2021.

Tom Brady sat on the sidelines for only 40 days before deciding to end his retirement from pro football.

It is possible that more retired workers could do the same, according to research from the Center for Retirement Research at Boston College.

To be sure, Brady is not your average retiree. Yet at just 44 years old, the celebrity quarterback was the oldest player entering the 2021-2022 NFL season.

On Sunday, Brady announced he will come back and play another season for the Tampa Bay Buccaneers.

Today there are more than 15 million people who fall between the traditional retirement ages of 55 to 70 who say they are retired, according to the Center for Retirement Research.

In recent decades, only a small number of people decided to do an about-face and return to the workforce.

Now, however, it is possible recent trends could help entice more retirees to come back.

Job openings outnumbered available workers in January by almost 5 million, according to the latest government data.

As companies reopen their offices, many are keeping hybrid and remote work available as an option for workers who are reluctant to return to their traditional prepandemic schedules.

To estimate how many retired workers could return — or “unretire” — the Center for Retirement Research evaluated data from the Current Population Survey to evaluate trends over the past few decades.

Based on that data, the Center estimates 1.9% more workers could return from retirement now than typically would. That represents about 300,000 additional workers. To be sure, that’s less than one-tenth of the shortage of 4 million workers at the time the research was published and as such may not be a solution to the problem, the Center for Retirement Research concluded.

Typically, 5% to 8% of workers who indicate they’re retired will reverse course the next year, the researchers found through their data analysis.

That rate typically holds constant, even in times of economic booms, according to Matt Rutledge, research fellow at the Center for Retirement Research.

They may decide that they’re not the types to play golf or watch their grandchildren after all. Or, like Brady, they may decide they still have more left they want to accomplish professionally.

Time will tell if the current rate will surpass the typical number of retirees returning to work in any given year.

Rutledge said he would not be surprised if we see a higher number of people coming back from retirement, because this time is so different due to the Covid-19 pandemic.

“It would be a shame if they don’t come back, maybe in the same way that it’s a shame that Brady walks away throwing 4,000-plus yards,” he said. “It would be a shame to waste that talent, and I think that’s the case pretty broadly all the way up the age spectrum, too.” 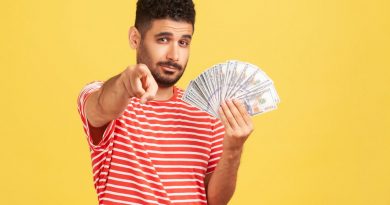 How To Make Money Without A Job 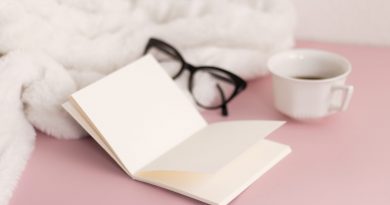 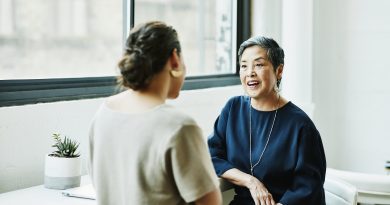 ‘lack of change’ for Americans’ taxes