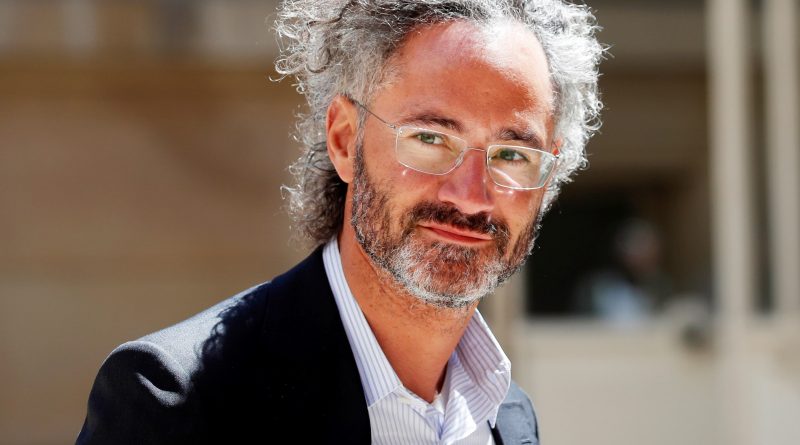 Palantir Technologies CEO Alex Karp arrives at the “Tech for Good” Summit in Paris, France May 15, 2019.

Shares of Palantir fell more than 13% on Thursday morning after the company reported mixed earnings results for the fourth quarter.

Palantir said it expects $443 million in revenue in the first quarter, while analysts had been expecting about $439 million, according to Refinitiv. It continues to expect annual revenue growth of 30% or more through 2025.

The software company, known for its work with government agencies, said that revenue increased 26% year over year and that it added 34 net new customers in the fourth quarter. 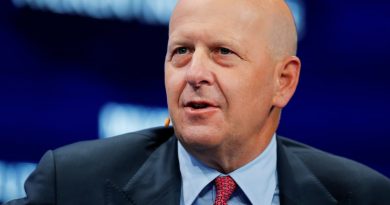 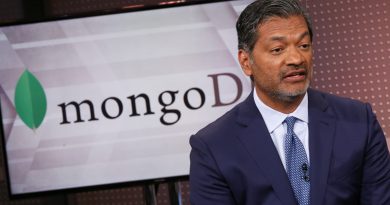 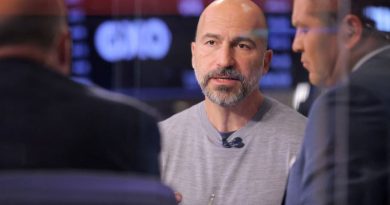