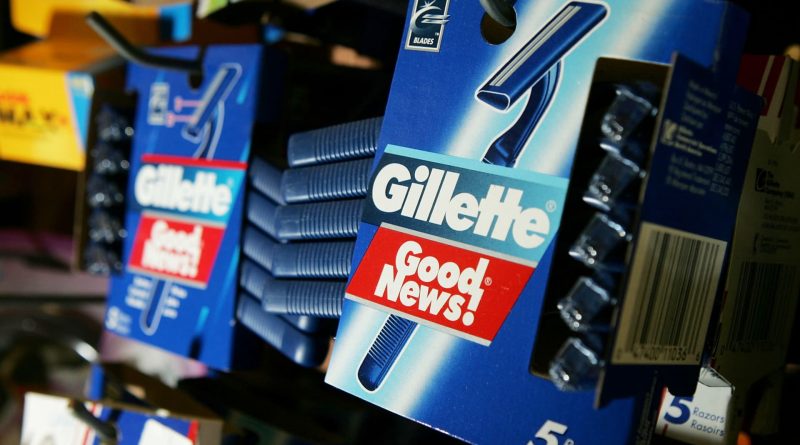 Shares of P&G fell about 3% in premarket trading.

Here’s how P&G performed in its fiscal second quarter of 2023 compared with what Wall Street anticipated, based on an average of analyst’s estimates compiled by Refinitiv:

Net sales fell to $20.77 billion, a 1% decrease from the previous year, which topped analyst’s projections of $20.73 billion.

The company’s organic revenue, which excludes the impact of foreign currency, acquisitions and divestitures, increased 5% during the fiscal second quarter. That rise was a result of higher pricing, which outweighed shrinking consumer demand.

All of the company’s divisions reported declining sales volume in the quarter, despite seeing increases in organic sales as a result of higher pricing. Its grooming division, which houses brands like Gillette and The Art of Shaving, and which has historically underperformed for the company, reported no sales growth — its volume declines completely canceled out its higher prices.

P&G executives noted on a call with media that consumer demand is responsible for at least half the 6% sales volume decrease. The remaining volume decline was due to reining in business in Russia as the war in Ukraine persists, along with inventory reductions in China, its second-biggest market, as Covid lockdowns disrupted the region.

As China loosens its Covid restrictions, the market is primed for a rebound. P&G’s chief financial officer, Andre Schulten, expects that the country’s reopening will return the market to mid-single-digit growth.

“When exactly that happens is hard to predict,” Schulten said on the media call.

The Cincinnati-based consumer goods giant, which owns brands like Crest toothpaste, Tide laundry detergent and Pampers diapers, forecast in October alongside its first-quarter report a $3.9 billion hit to its fiscal year 2023 due to “unfavorable” foreign exchange rates and pricier raw materials, commodities and freight. As a result, the company lowered its guidance, despite posting a solid first quarter.

The company now anticipates headwinds of $3.7 billion for the remainder of its fiscal year, it said Thursday, marking a slight improvement. But it warned those headwinds would continue to squeeze P&G’s gross margins, which saw a 160 basis point decrease during the second quarter versus a year ago.

P&G is doubling down on its price hiking strategy even as shrinking consumer demand continues to erode sales volume. Schulten said consumers have reacted to price hikes “generally better than expected,” especially in nondiscretionary categories like feminine care and cleaning supplies.

The company will further increase prices in the coming months. 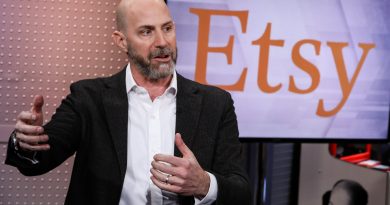 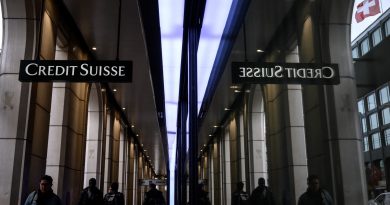 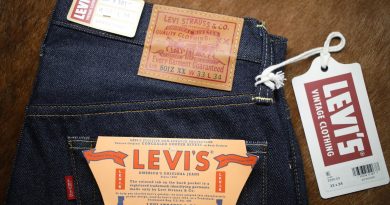