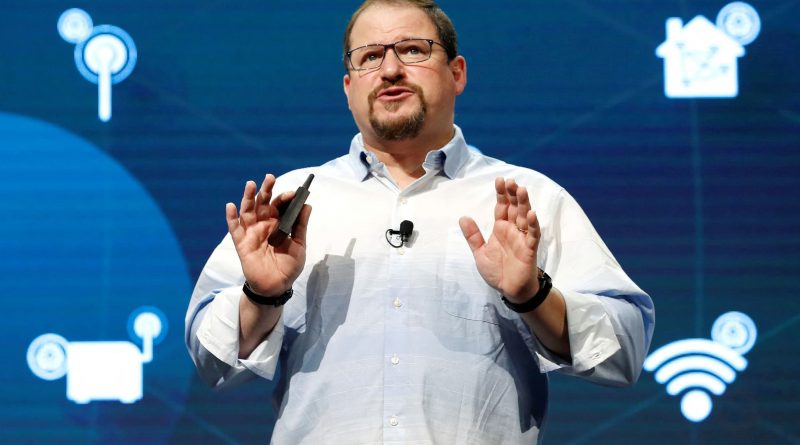 Qualcomm posted its earnings report at the same time as Meta (Facebook), which sparked a sell-off in tech shares after the market closed.

Here’s how Qualcomm did versus Refinitiv consensus expectations for the quarter ending Dec. 26:

Qualcomm said it expected between $10.2 billion and $11 billion in sales in the upcoming quarter, ahead of analyst estimates of $9.6 billion.

Qualcomm CEO Cristiano Amon said that the company’s supply was improving during a global shortage of microchips.

“In simple terms, we see supply improvements, and our forward guide contemplates the visibility we have in supply. We still have more demand than supply, and we would ship more if we could,” Amon said.

Qualcomm breaks down its chip division into four categories, all of which rose during the quarter. The increase in revenue was primarily driven by a 42% rise in handset chip sales to $5.98 billion.

The company said that annual growth was 60% for its Snapdragon chipsets, the parts at the heart of Android phones that combine processing and 5G connectivity.

“Android is a success story for us,” Amon said on a call with analysts.

Amon, who took over the CEO job last year, has prioritized diversifying the number of markets in which Qualcomm sells its chips. Sales of chips for cars, Qualcomm’s automotive business, rose 21% to $256 million. Its IoT division, which focuses on low-power chips, increased sales 41% to $1.48 billion.

RF front-end, a division that focuses on chips needed for wireless connectivity, rose 7% to $1.13 billion. The division grew 76% in Qualcomm’s fiscal 2021.

Qualcomm warned that it hadn’t factored in gains from its QSI investment division into its GAAP earnings forecast for the second quarter because of market volatility. Qualcomm said that QSI contributed $0.10 to its GAAP earnings per share during the quarter.

Qualcomm said it repurchased $1.2 billion in shares during the quarter and issued $765 million in dividends. 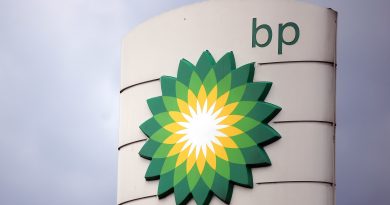 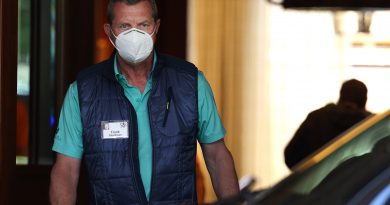 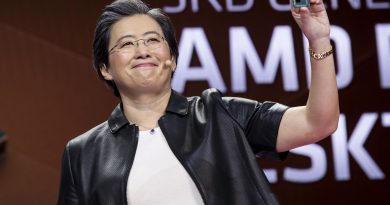