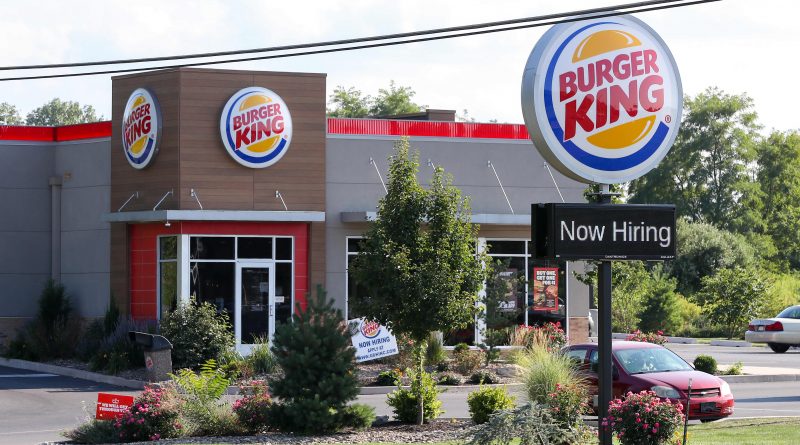 Restaurant Brands International on Tuesday reported quarterly earnings and revenue that topped analysts’ expectations as digital orders made up nearly a third of the company’s global sales.

Shares of the company were down less than 1% in premarket trading.

Here’s what the company reported for the quarter ended Dec. 31 compared with what Wall Street was expecting, based on a survey of analysts by Refinitiv:

Net sales rose 14% to $1.55 billion, topping expectations of $1.5 billion. The company said global digital sales climbed from $6 billion in 2020 to $10 billion in 2021, accounting for 30% of its system-wide sales. Its strong digital growth came as some of the company’s restaurants faced labor challenges, leading to reduced operating hours and shuttered dining rooms.

Tim Hortons reported same-store sales growth of 10.3% in the quarter, falling shy of StreetAccount’s 10.6% estimate. The Canadian coffee chain has taken longer than Restaurant Brands’ other chains to bounce back from the pandemic because of its home market’s restrictions. And even before the health crisis, the chain was investing in new coffee-making equipment and revamping its menu to encourage Canadians to return to its stores.

Burger King’s same-store sales climbed 11.3%, topping StreetAccount’s estimates of 10%. But U.S. same-store sales growth was just 1.8%. The burger chain has been struggling in its home market, outpaced by rivals like McDonald’s. Restaurant Brands CEO Jose Cil has said that the chain will cut menu items to speed up drive-thru lanes and eliminate the use of paper coupons in favor of its app and loyalty program.

Popeyes Louisiana Kitchen was the only chain to report same-store sales declines. The fried chicken chain’s same-store sales shrank 0.4% globally and 1.8% in the U.S. A year earlier, its global same-store sales fell 5.8%. The popularity of its chicken sandwich helped the chain’s sales soar in 2019 and early 2020, but sales may finally be stabilizing. Wall Street was predicting same-store sales growth of 2.2% for the chain, according to StreetAccount estimates.

Firehouse Subs, the newest addition to Restaurant Brands’ portfolio, saw its same-store sales climb 14.7% in the quarter. Restaurant Brands bought the sandwich chain in mid December for $1 billion, so its performance was only included in financial results from Dec. 15 to Dec. 26. 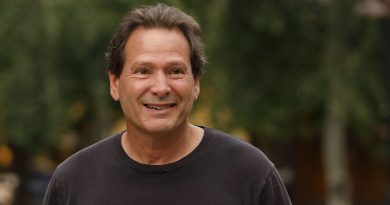 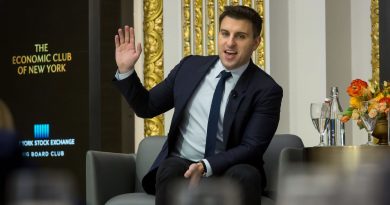 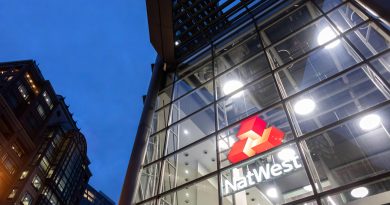