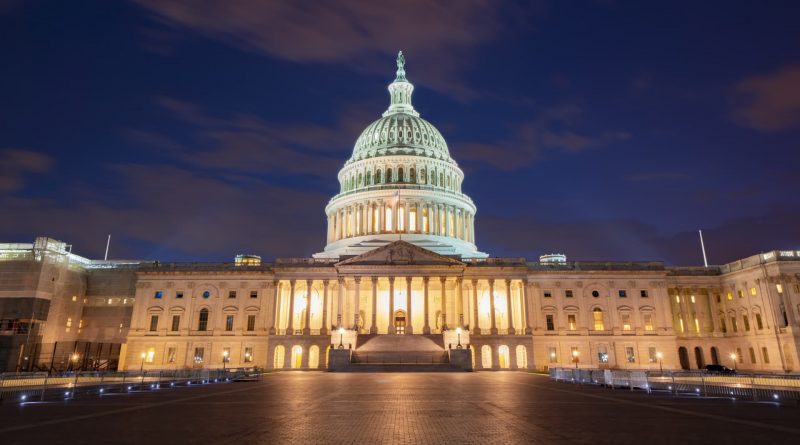 There’s a decent chance that Congress will pass a bill this year aimed at improving the U.S. retirement system — it just may look different from what cleared the House last week.

Known as “Secure 2.0,” the Securing a Strong Retirement Act (H.R. 2954) was approved March 29 by the House in a bipartisan 414-5 vote. The measure is intended to build upon the original Secure Act of 2019, which ushered in changes aimed at increasing retirement security.

Yet the legislation would need to clear the Senate before it could head to President Joe Biden for final approval. And that chamber has floated its own retirement-improvement ideas — not all of which mirror the House-approved version.

“There are a number of overlapping provisions and some that are unique in each,” said Paul Richman, chief government and political affairs officer for the Insured Retirement Institute. “Whether they make it through will be up to those who negotiate the [final bill].”

The Senate has moved more slowly on its version of Secure 2.0, which generally is considered the Retirement Security and Savings Act (S. 1770). That bill is pending in the Finance Committee.

Of the many provisions in both the House and Senate versions that look relatively alike and could directly impact workers: Both bills would create a retirement savings “lost and found,” as well as allow certain part-time employees who work at least 500 hours for two consecutive years to be eligible for their company’s 401(k) plan.

Both bills also would make it easier for employers to make contributions to 401(k) plans (and similar workplace plans) on behalf of employees who are making student loan payments instead of contributing to their retirement plan.

A lot of members of Congress would like to see it become law.

However, even for some provisions with support in both the House and Senate, the particulars may differ. And, while the House bill includes proposals intended to cover any revenue losses, the Senate has not yet identified any offsets.

As the legislative process progresses, it’s also possible that lawmakers could add provisions that go beyond what’s included currently in either version — or drop some. Assuming the Senate passes its own measure, any differences with the House bill would need to be reconciled before getting final congressional approval. In other words, despite bipartisan support, there are many chances along the way for the legislation to change.

“A lot of members of Congress would like to see it become law,” Richman said.

Here are the key differences in some provisions that could directly affect retirement savers or retirees.

The bill that cleared the House would require employers to automatically enroll employees in their 401(k) plan at a rate of at least 3% and then increase it each year until the worker is contributing 10% of their pay. Businesses with 10 or fewer employees and new companies in business for less than three years are among those that would be excluded from the mandate.

The Senate’s version does not require auto-enrollment, although it includes incentives to encourage companies to implement that feature.

Both the House and Senate bills aim to expand those amounts, although the specifics differ. The House bill would expand the 401(k) catch-up to $10,000 for individuals who are age 62, 63 or 64 beginning in 2024. Workers enrolled in so-called SIMPLE plans would be allowed $5,000 in catch-up contributions, up from the current $3,000.

Meanwhile, this is also where one of the revenue generators in the House bill comes in: It would change the tax aspect of all catch-up amounts. That is, all catch-up contributions to 401(k) plans and the like would be treated as Roth contributions — i.e., after tax — starting in 2023. Current law allows workers to choose whether to make those contributions on a pretax or Roth basis (assuming their company gives them the choice).

Additionally, matching contributions from employers currently can only be made to pretax accounts. A provision in the House bill would allow them to be post-tax (Roth) contributions if the employee wanted to go that route.

The Senate proposal would raise the RMD age to 75 by 2032. It also would waive RMDs for individuals with less than $100,000 in aggregate retirement savings, as well as reduce the penalty for failing to take RMDs to 25% from the current 50%.

One option to provide an income stream later in life is a qualified longevity annuity contract, or QLAC. Once you purchase the annuity, you specify when you want the income to start.

However, the maximum that can go into a QLAC is either $135,000 or 25% of the value of your retirement accounts, whichever is less.

Both bills would remove the 25% cap. The Senate measure would also increase the maximum amount allowed in a QLAC to $200,000.

How Overcoming a Scarcity Mindset Will Lead You to Financial Freedom 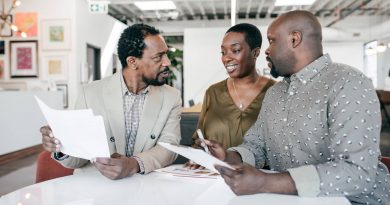 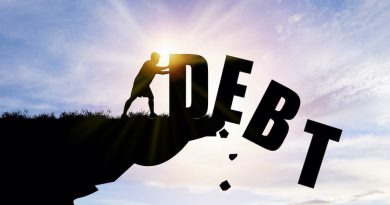 The Debt Avalanche Method: What Is It And Is It Right for You?