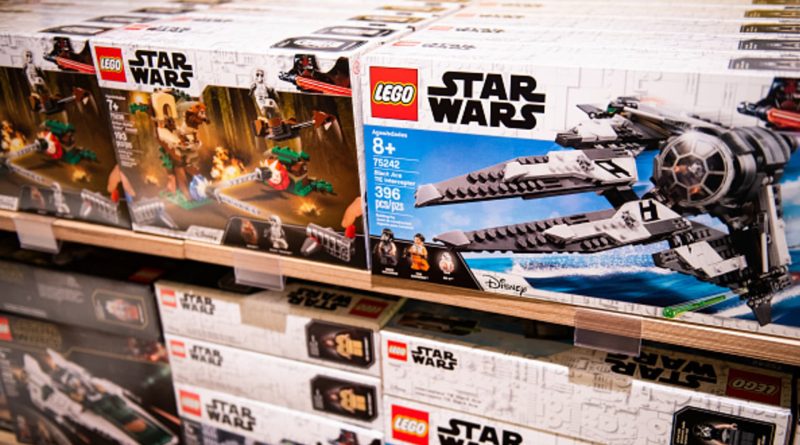 On Wednesday, the privately held Danish toymaker said revenue during the first six months of the year jumped 17%, reaching $27 billion Danish krone, or about $3.5 billion.

Lego was among the toy companies that saw massive gains during the pandemic, as consumers of all ages gravitated toward its building sets for entertainment.

CEO Niels Christiansen touted the company’s diverse selection of toys and their appeal across generations for the continued sales surge.

“It is the broadest one we ever had,” Christiansen said of Lego’s current portfolio. “It’s preschool, it’s kids, it’s girls and boys, it’s teens, it’s adults — it’s actually across the board that the portfolio is super strong.”

In addition to top-selling Star Wars and Harry Potter models, Lego has seen strong performance in its homegrown Lego Technic and Lego City.

“I think that we make sure we tap into different passion points,” Christiansen said. “You can buy a Formula One car or a Ferrari, or you can have a Duplo set that fits in your bathtub.”

Lego’s strong earnings results come despite a series of global headwinds including war in Ukraine, store and factory shutdowns in China due to the Covid-19 pandemic and rising inflation associated with costs of raw materials, energy and freight.

The company also has been reaping the benefits of opening stores in new markets, particularly in China. During the first half of the year, the company opened 66 shops worldwide, including 46 in that region. 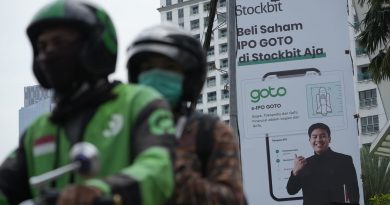 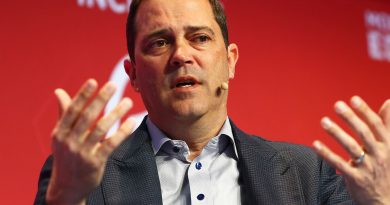 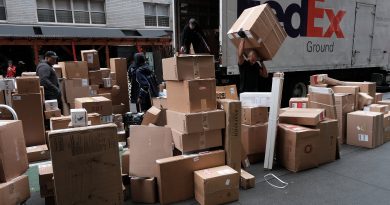