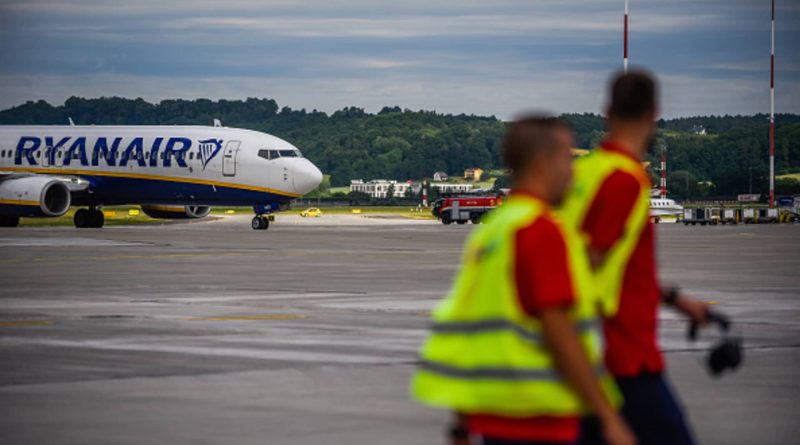 A Ryanair aircraft Boeing 737-800 prepares to take off at Krakow Airport.

Ryanair expects to return to pre-Covid profit levels this year or next but the recovery remains fragile and could still be knocked off course by oil prices, geopolitics or an omicron wave, Chief Executive Michael O’Leary said on Monday.

O’Leary was speaking after his airline, Europe’s largest by passenger numbers, posted a profit of 170 million euros ($174 million) for the three months to the end of June, the first quarter of its financial year.

That was well short of the 243 million euro profit in the same quarter of 2019, when it flew 15% fewer passengers, but ahead of the 157 million forecast in a company poll of analysts.

“We are clearly seeing a strong recovery, there’s clearly plenty of demand, but it is very fragile and capable of being damaged at very short notice if there is adverse Covid or adverse Ukraine developments,” he told investors in a call.

Ryanair is not ready to give a profit forecast for the current financial year which ends on March 31, due to the uncertainty, he said.

The budget airline will match pre-Covid post-tax profit levels – by earning at least 1 billion euros in a year – but it is unclear if that will be in the current or the next financial year, O’Leary said.

Ryanair, which made a point of keeping its pilots and crew up-to-date with their flying hours during the pandemic, has established itself during the recovery as Europe’s largest airline by passenger numbers, pulling ahead of the Lufthansa Group.

It expects to fly 15% more passengers than 2019 during the summer months with a further 10% growth expected by next summer, O’Leary said. Just 4% of seats were left empty on flights in July with the same level expected in August, he said.

Ticket pricing for bookings for the July-September quarter, typically Ryanair’s most profitable period of the year, are tracking higher than 2019 levels by a low double-digit percentage, O’Leary said.

But forward bookings are 7-8% behind the same time in 2019. That creates uncertainty as last-minute prices could be far higher but could also be far lower if there is some unforeseen disruption, he said.

Ryanair is unlikely to return cash to shareholders in its current or next financial year as it will be focused on paying down capital expenditure, Chief Financial Officer Neil Sorahan said.

Ryanair is in regular contact with Boeing but the U.S. plane manufacturer is “not anywhere close” to the pricing levels that would be required to move forward with a large order for the upcoming 737 MAX 10, Sorahan said. 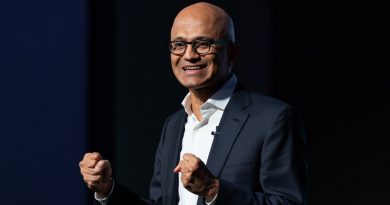 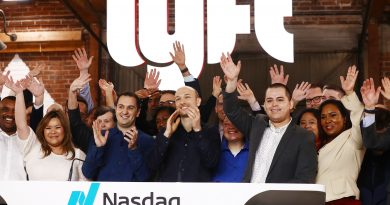 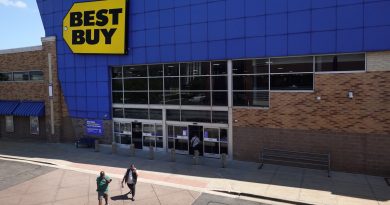