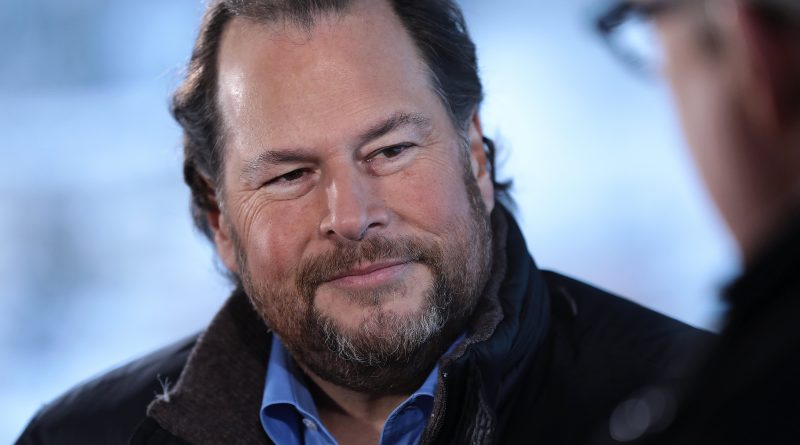 Salesforce topped analysts’ estimates for profit and revenue in its fiscal fourth-quarter earnings report Tuesday. The stock jumped more than 3% in extended trading.

Revenue increased 26% in the quarter, which ended on Jan. 31, according to a statement.

For the first quarter, Salesforce called for revenue of between $7.37 billion and $7.38 billion. Analysts polled by Refinitiv had expected $7.26 billion in revenue.

During the period, Salesforce promoted Bret Taylor to co-CEO alongside Marc Benioff, the company’s billionaire co-founder. Taylor joined Salesforce in 2016 through the acquisition of productivity software start-up Quip and quickly rose up the ranks to become chief operating officer.

Prior to the after-hours move, Salesforce has dropped 15% so far this year, underperforming the S&P 500, which is down about 10%.

Benioff said on the earnings call after the report that enterprise software stocks have experienced a “precipitous fall.”

“We’ve seen it happen many times over the last 20, 30 years,” Benioff said. “It’s not unprecedented, but it does happen.”

Salesforce said Tuesday that it’s focused on integrating its products with Slack, the business chat app it purchased for $27.7 billion in 2020. The company said it expects $1.5 billion in sales from Slack in its fiscal 2023.

No other big acquisitions are in the pipeline, Taylor said on the call with analysts.

“We don’t have plans for any material M&A in the near term,” Taylor said. “Slack is our focus.” 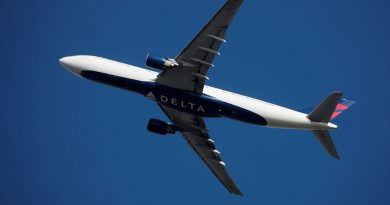 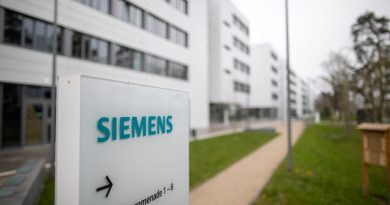 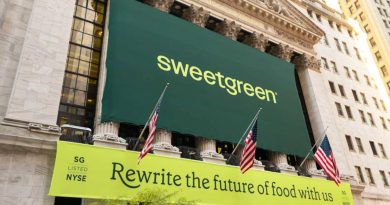