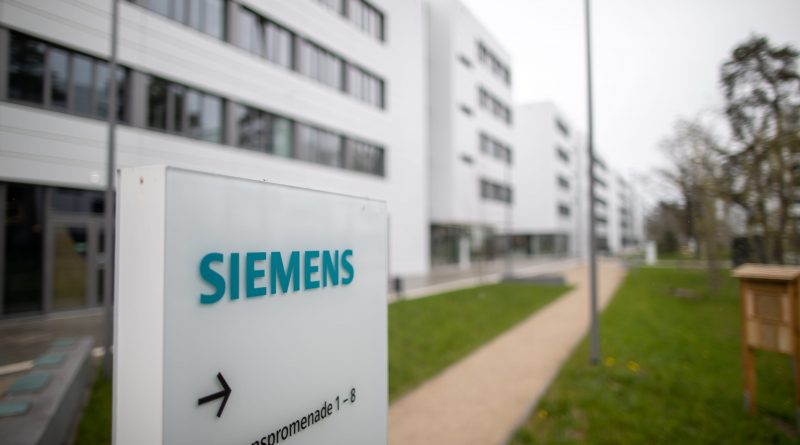 Siemens reported better-than-expected industrial profit on Thursday as the German technology group said it was seeing “extraordinary” order intake from its customers.

Orders surged 52% to 24.21 billion euros ($27.66 billion), well ahead of expectations, the maker of trains and factory software said, as businesses stocked up on equipment and demand increased after the pandemic slowdown.

Siemens now has an order backlog of 93 billion euros, its highest ever level.

Industrial profit rose 12% to 2.46 billion euros during the three months to the end of December, beating analyst forecasts for 2.27 billion euros.

“We had a very successful start into fiscal 2022,” said Chief Executive Roland Busch in a statement. “All our businesses continued their high value growth.”

As one of the largest capital goods manufacturers, supplying equipment to factories, Siemens results provide an indication for the health of the broader economy.

Industry has been hampered in its post-pandemic upturn by a shortage of components, particularly semiconductor chips, as well as bunged up logistic chains which has delayed production of cars, computers and other products.

Siemens said it was seeing increased growth opportunities in many key markets and had avoided major disruptions from increased supply chain risks associated with electronics components, raw materials and logistics.

Siemens’s jump in orders was led by the company’s factory automation business, where orders increased by 73% with growth in all businesses and regions as customers stocked up on drives and controllers. 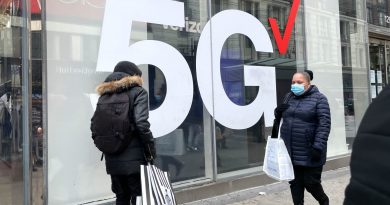 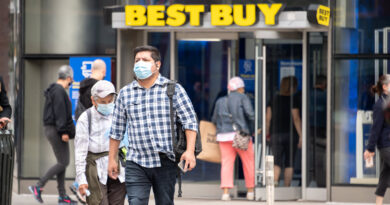 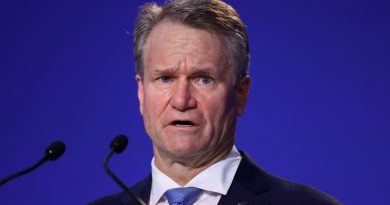