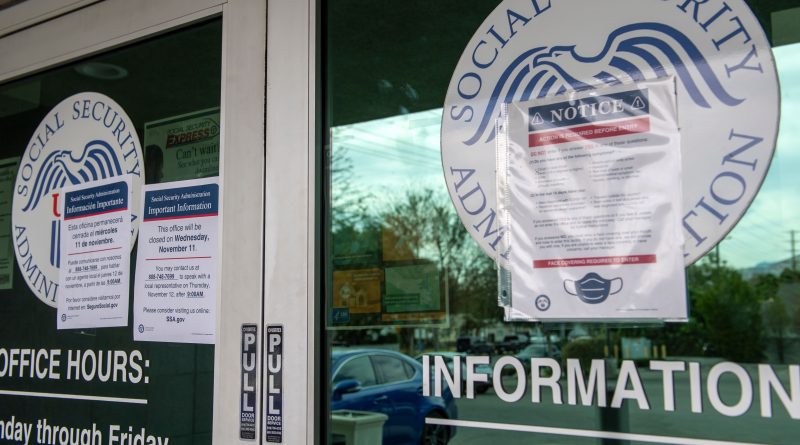 When Charlene Latsha calls the Social Security Administration, she’s placed on hold for so long that she hangs up.

Latsha, 70, of Pottstown, Pennsylvania, has been trying to reach the government agency about her husband’s application for retirement benefits. Though he has been disabled and unable to work for the past two years, he is unable to claim disability benefits. But as he turns 65, the couple decided now would be a good time for him to claim his monthly retirement checks.

When Latsha logs on to her husband’s online account, a message reading “account has been suspended” comes up. When she calls Social Security’s 800 number, she typically waits on hold for about 45 minutes to an hour before she gives up.

Here’s a look at more stories for investors who are retired or are approaching retirement and are interested in a range of tools and strategies used to manage a fixed income portfolio.

“You call, and you’re on hold forever,” Latsha said. “For three weeks now, I’ve been trying to get in touch with them.”

The extra income from her husband’s benefits would be a “big help” to the couple’s financial situation.

“It’s not that they’re not doing their job,” Latsha said. “It’s just that they [have] an overwhelming amount of calls.”

The Covid-19 pandemic prompted the Social Security Administration to pivot to mostly phone and online services starting on March 17, 2020. Since then, the agency’s more than 1,200 field offices have offered limited in-person services by appointment only. Customers have often had to submit paperwork by mail.

Those processes have not always been smooth, the Social Security Administration Office of the Inspector General has found. Specifically, the agency needs to improve its timeliness and efficiency with regard to processing mail, including original documents provided as proof of eligibility, an investigation found.

“The pandemic didn’t cause these problems, but it really shined a spotlight on them.”

“The Covid-19 pandemic has demonstrated that in many cases — and particularly for low-income seniors and people with disabilities — there is often no substitute for individualized, in-person assistance,” Larson wrote.

In response, Kijakazi wrote a letter in January outlining the steps the Social Security is taking as it works toward an agencywide March 30 reentry date.

That includes taking steps to reduce the amount of sensitive documents people need to mail in, increase on-site staffing and in-office appointments, and conduct outreach to people who have difficulty accessing services and benefits, such as those who are low-income, homeless, mentally ill or not proficient in English.

Field offices are slated to reopen to the public in early April.

In the meantime, the Social Security Administration is emphasizing that people who need help start with the agency’s website.

“As we expand in-person availability, we strongly encourage the public to continue to go online at ssa.gov, call us for help if they cannot complete their business online, and schedule appointments in advance,” a spokesperson said.

But for people like Erica Ellis, 43, of Virginia Beach, Virginia, who has been trying to help her sister claim disability benefits, there are no immediate answers.

Her sister, Dorothy Pritchette, 48, a schoolteacher from Newport News, Virginia, has been unable to work since she had a stroke in August. She applied for disability benefits shortly thereafter. While the Social Security Administration website shows that the benefits have been approved, her sister has yet to receive a payment.

“Here we are going into March, and she still doesn’t have her money,” Ellis said. “It’s taken too long.”

The experience, along with Ellis’ own stalled pursuit for her own disability benefits, has made her question the sincerity of the program.

“I really think that they want you to be dead,” Ellis said. “That way, they don’t have to give it at all.”

The lack of in-person guidance through field offices has left a hole for people who rely on those government employees to help them understand what benefits they may qualify for, said Mary Johnson, Social Security and Medicare policy analyst at The Senior Citizens League.

“It’s those front-line people who may be the only ones for one of the biggest financial decisions a person will make in their entire life,” Johnson said.

Social Security advocates are hoping that the pandemic helps raise awareness of service issues that predate the pandemic. That includes too few field offices and short staffs at existing locations, according to Nancy Altman, president at Social Security Works.

“The pandemic didn’t cause these problems, but it really shined a spotlight on them,” Altman said.

Congress, which appropriates funding for Social Security, could increase the amount of money the agency is able to spend on services without making a big dent in its budget or advancing the depletion date of the funds it relies on to pay benefits, she said.

With more baby boomers due to reach retirement age and others newly eligible for survivor benefits due to Covid-19 deaths, the agency is poised to see increased demand.

“Certainly in a moment like now, they really should dramatically increase the funding, because it’s logical,” Altman said. “There’s a real need.” 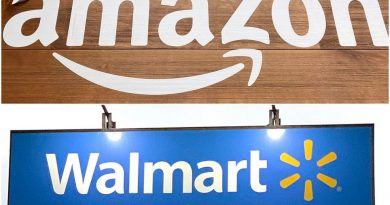 Which Is the Better Deal? 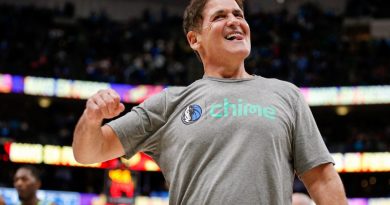 Can Mark Cuban’s New Pharmacy Save You Money on Prescriptions? 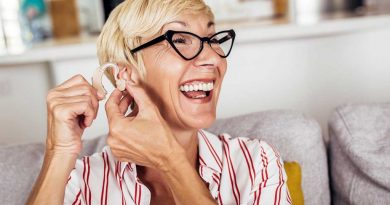 How Over-the-Counter Hearing Aids Could Save You Thousands