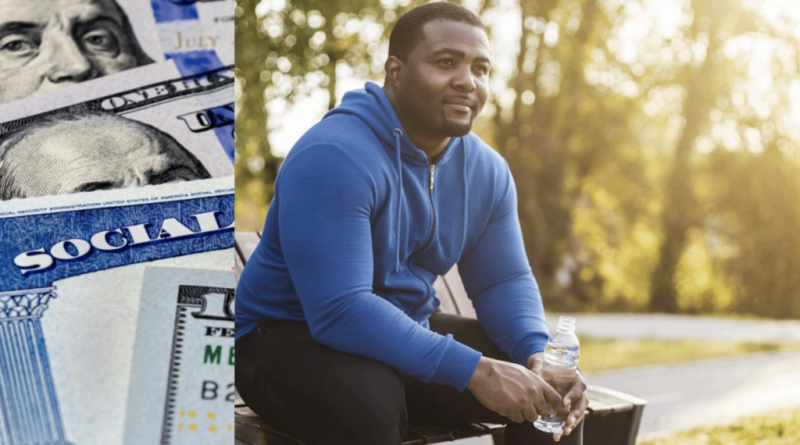 Big Social Security Benefit Increase for 2023: Why This Year it Might Actually Almost Be Enough

Beginning next January, Social Security paychecks are currently predicted to show a Cost of Living Adjustment (COLA) of 8.7%. This is a huge bump over the modest 1.3% increase that was awarded in 2021 and even a pretty big boost over last year’s 5.9% bump.

While the Social Security Administration will announce the actual COLA increase on October 13, the Senior Citizen’s League estimates the 8.7% increase using the government’s inflation numbers from August. Higher or lower inflation this month may impact the actual increase.

An earlier prediction from the group put the COLA at 9.6%.

This year’s predicted increase is significant. It is the highest seen in the last 42 years.

This year’s predicted COLA will be helpful. However, the majority of recent increases have been much more meager. And, year after year of small increases has a cumulative effect. In fact, each inadequate increase impacts a retiree’s income for the rest of their lives.

And, because of the way COLA is calculated (see below) previous increases did not keep pace with the increasing costs of Medicare and other retiree costs. This year, however, may be different, at least regarding Medicare.

The Good News: According to Mary Johnson of the Senior Citizens League, “Over the past 21 years, COLAs have raised Social Security benefits by 55 percent but housing costs rose nearly 118 percent and healthcare costs rose 145 percent over the same period.” However, this month she said, “Seniors are so accustomed to the Part B premium consuming so much of the COLA — I think they’re in for a pleasant surprise this year.”

Many experts predict a very modest increase to Part B Medicare premium which is typically deducted from Social Security paychecks. In the recent past, the rising costs of Part B often reduced or even eliminated the COLA.

The Bad News: COLAs are intended to protect the buying power of Social Security benefits but, according to consumer price data through July of 2021, Social Security benefits have lost nearly one-third of their buying power, 32 percent, since 2000. And, the 8.7% bump in benefits will not even keep pace with the increase in food costs which have jumped in August 13.5% over the same period last year.

An 8.7% increase in Social Security is not really an increase if prices go up higher than that.

It might seem like a big increase in Social Security benefits is good news. However, the bigger paychecks are intended to help retirees keep pace with inflation. And, inflation isn’t really good news for anyone.

It is a good idea to always keep your retirement plans updated with any changes to your financial situation. This news may cause you to update your Social Security benefit amount as well as your inflation projections.

In light of this news, everyone should assess their assumptions for Social Security COLA, general inflation, housing appreciation, and medical inflation in the NewRetirement Planner.

How Social Security’s Cost of Living Adjustment (COLA) Is Calculated

In 1973 legislation was passed that dictated that Social Security benefits would keep place with inflation, and the first yearly, automatic COLA increase came into effect was 1975. The Social Security Act specifies that COLAs are determined based on increases (decreases are not used) in the Consumer Price Index for Urban Wage Earners and Clerical Workers (CPI-W).

The Social Security Administration uses the average CPI-W data from July, August, and September of the previous year and compares it to the same time period of the current year. The percent change in the two numbers is the COLA increase.

As it says in the name, the CPI-W measures the increases in costs of the types of things that urban workers typically buy and in what proportion. The problem with using this measure for Social Security is that retired seniors spend money quite differently than most workers. Most notably, seniors spend quite a bit more on healthcare than the general population.

According to the Senior Citizens League, “The suppressed growth in Social Security benefits not only creates ongoing benefit adequacy issues for retirees, but also Medicare budget problems when the COLA is not sufficient to cover rising Part B premiums for large numbers of beneficiaries.” Though there are some statutory protections for Part B premium increases, about 30% of beneficiaries are not protected and could see “substantial spikes” in their Part B premiums.

Alternatives to the CPI-W method of calculating the Social Security COLA have been proposed, including something called the R-CPI-E for “Retirement Price Index for Elderly Americans.” This method of calculating inflation specifically for people over the age of 62 was mandated by the Older Americans Act of 1987, but it has never been used to update the Social Security COLA.

How to Make Sure You Have Sufficient Retirement Income

Social Security is only designed to replace part of your retirement income. It is almost (but not quite) impossible to live on Social Security alone.

Here are 4 things you should do to make sure you have sufficient retirement income, regardless of Social Security 2022 increases:

1. Calculate All Sources of Retirement Income

You will want to think about how you will be withdrawing and/or earning from savings and whether or not you have a pension, passive income, or a retirement job.

How will your spending change over the course of retirement?

Ronald Reagan said, “Inflation is as violent as a mugger, as frightening as an armed robber, and as deadly as a hitman.” And, it is true. Inflation will make whatever money you have become worthless. That is one of the reasons why predicting and calculating inflation correctly is so important for your future financial security.

4. Protect Yourself from Other Risks

Inflation is not the only unknown that could devastate your retirement finances. You also need to plan for a long life, a healthcare emergency, natural disasters, and more.

Build Projections of Social Security Income Into Your Retirement Plan

Sound complicated? It does not need to be.

The NewRetirement retirement planning calculator is an easy-to-use but super-detailed tool that will tell you if you have sufficient retirement income. You can set different levels of spending and income for different phases of retirement.

You can even set your own estimated inflation rates — one for general spending, another for housing, and medical costs can be specified separately. Try different rates for each category and see how much it impacts your retirement financial health. 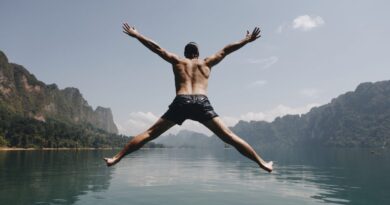 What Motivates You to Retire? How Did Others Decide to Take the Leap? 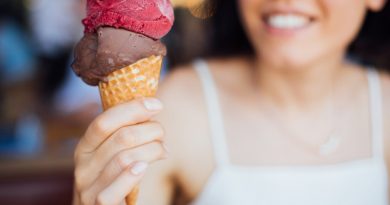 The Real Scoop on Lifetime Annuities: Is This Type of Insurance Right for You? 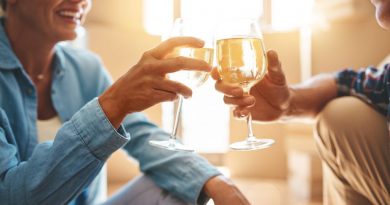 The Surprising Benefits (Freedom and Optimism) of Residential Mobility (Moving)