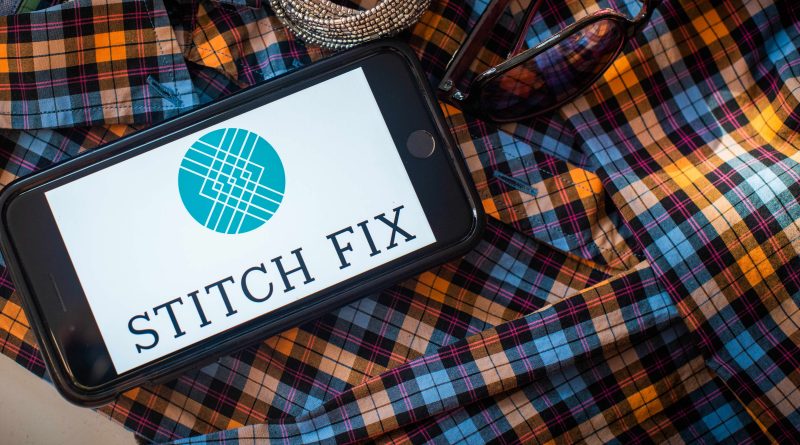 The Stitch Fix logo on a smartphone arranged in Hastings-on-Hudson, New York, U.S., on Saturday, June 5, 2021. Stitch Fix Inc. is scheduled to release earning on June 7.

The number of active customers using its services fell short of expectations, hinting at slowing demand. A recent promotional offer resulted in a wave of new customers who briefly joined Stitch Fix but didn’t stick around, it said.

While Stitch Fix reported a narrower-than-expected loss in its fiscal first quarter as sales topped analysts’ estimates, it wasn’t enough to please investors who were expecting Freestyle, a direct-buy option, to offer a bigger boost.

“We’re in this big learning phase of onboarding new clients to the Freestyle and the Fix experience,” said CEO Elizabeth Spaulding in a phone interview. “And there’s this broader supply chain backdrop. … We wanted to make sure we were being appropriately conservative for the year.”

Here’s how Stitch Fix did in the three-month period ended Oct. 30 compared with what analysts were anticipating, based on survey data compiled by Refinitiv:

Stitch Fix said active clients grew 11% to 4.18 million from a year ago. However, that was less than the 4.23 million active clients analysts projected, according to StreetAccount. The company defines active clients as people who either ordered from its traditional Fix subscription or bought an item directly from its website in the preceding 52 weeks from the final day of the quarter.

Net revenue per active client rose 12% to a record $524, the company said. Spaulding attributed the growth to more customers buying extra items of clothing, in addition to their subscriptions. The company completed the roll-out of Freestyle to the public in the fourth quarter. Prior to that, only Stitch Fix subscribers could use the service.

“It’s early days. … We are just opening up that new customer experience, but we’re in the game,” Spaulding said. “This is now opening up the ecosystem … and it will absolutely be a multiquarter transformation. But we’re deeply committed to that building phase.”

The company also said it added more then 20 brands, including Adidas and Vans, to its platform during the quarter, giving customers more styles to pick from.

Stitch Fix investors have already had a rocky year, with shares tanking about 57% year to date as of Tuesday’s market close.

And it’s likely still a bumpy road ahead, as Stitch Fix has yet to prove to Wall Street that consumers are choosing its Freestyle option over department store chains or buying directly from brands. Under Spaulding, the company is attempting to pivot to more of an online fashion marketplace rather than a subscription styling service.

Plus, it’s dealing with industry-wide supply chain complications that have left some inventory orders held up and apparel categories understocked. The company said delays have been anywhere from one to four weeks.

Chief Financial Officer Dan Jedda said it will likely take a few quarters for the company’s efforts to begin to pay off.

For its fiscal second quarter, Stitch Fix sees sales ranging between $505 million and $520 million. Analysts had been looking for $585 million in sales.

For the year, it now anticipates revenue growing at a high-single-digit rate, down from its prior outlook of 15% or more growth. Analysts had been looking for sales to be up 15.7% year over year.

Spaulding said the company is still in the beginning stages of figuring out which marketing channels, such as social media influencers, it will use to woo to potential customers. Following a new advertising campaign that ran through much of September and October, the CEO said she is “cautiously optimistic” about the feedback.

However, “it’s probably still a little bit too early to tell,” Spaulding said.

Stitch Fix has a market cap of $2.7 billion. 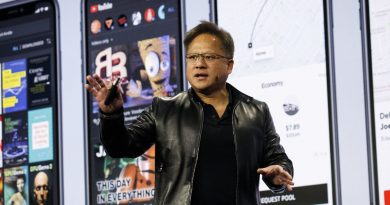 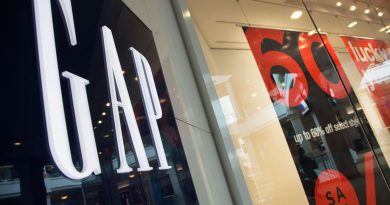 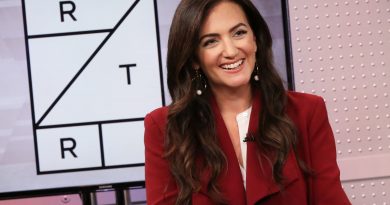