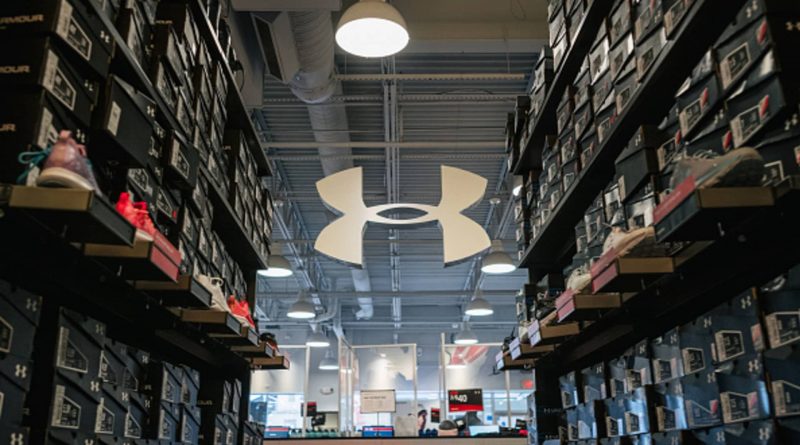 The interior of an Under Armour store is seen on November 03, 2021 in Houston, Texas.

Under Armour sees a tough year ahead, roiled by global supply chain challenges and another round of Covid lockdowns in China that are putting a dent in demand.

The sneaker and apparel maker on Friday issued a disappointing outlook for its fiscal year 2023, after reporting an unexpected loss for the three months ended March 31 and sales that came in below Wall Street estimates.

Also on Friday, rival Adidas said that its growth in 2022 will come in on the low end of a forecasted range due to a “severe impact” from coronavirus-related lockdowns in China. Adidas now sees its sales in the Greater China region falling significantly this year.

Here’s how Under Armour did in the three-month period ended March 31, compared with what Wall Street was anticipating, based on a Refinitiv survey of analysts:

Under Armour reported a net loss for the quarter of $59.6 million, or 13 cents per share, compared with net income of $77.8 million, or 17 cents a share, a year earlier.

Excluding one-time items, it lost a penny per share. Analysts had been looking for adjusted earnings per share of 6 cents.

In North America, sales grew 4%, to $841 million. Its international business, however, grew just 1%, to $456 million, dragged down by a 14% drop in the Asia-Pacific region, which includes China.

Not only is China a growing market for Under Armour to try to win new customers, it’s also a major manufacturing hub for much of the athletic apparel industry. A number of international corporations, including Apple and Estee Lauder, have warned in recent days that a drag from China’s Covid controls will hit their businesses.

In the 12 months ended Dec. 31, Under Armour produced roughly 67% of its apparel and accessories in China, Vietnam, Jordan, Malaysia and Cambodia. And substantially all of its footwear was made in China, Vietnam and Indonesia, an annual filing shows.

For its fiscal year 2023, Under Armour is projecting to earn between 63 cents and 68 cents per share on an adjusted basis, which is below analysts’ expectations for 86 cents.

It sees sales growing 5% to 7% from the prior year. Analysts were looking for a 5.4% increase.

Under Armour said the outlook takes into account three percentage points of headwinds due to its decision to cancel some orders to vendors due to capacity issues and supply chain delays.

Under Armour’s fiscal year runs from April 1 through March 31 of next year.

Find the full financial release from Under Armour here. 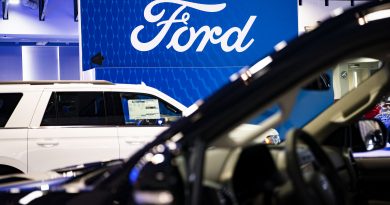 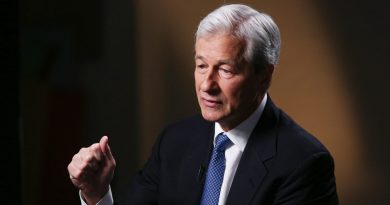 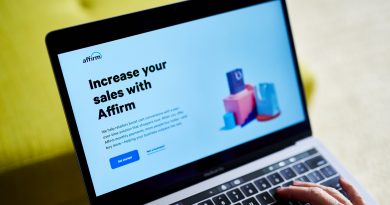