A 1031 exchange is part of the IRS tax code, allowing real estate investors to defer taxes by exchanging “like-kind” properties. The term “like-kind” refers to the nature or character of the property. These properties must only be used for business purposes or held as investments.

Here’s a look at other stories impacting the financial advisor business.

President Biden’s proposal would not only severely limit the property values that investors can use in an exchange, but also adversely impact the overall economy. While this proposal is intended to generate $1.95 billion in revenue for the government through taxing the sale of real estate, many people don’t realize that taxes paid and related to businesses using like-kind exchanges were already projected to produce $7.8 billion for the IRS last year, according to a May 2021 study by Ernst & Young.

Additionally, the proposal’s effective date of Dec. 31, 2022, for completed exchanges is problematic. Because an owner has 180 days to identify and exchange a property, anyone considering a like-kind exchange in 2022 would essentially need to initiate the process within the next couple of months to receive the full benefit of the traditional time frame.

Some advocates of President Biden’s proposal might argue that 1031 exchanges primarily benefit the wealthy, and it wouldn’t impact middle-class investors because they’re unlikely to exceed the respective $500,000 and $1 million limitations.

However, if the proposal is approved by the House of Representatives and Senate, wealthy investors who are savvy would likely just hold on to property in response — expecting that the tax code will change once again in the future and restore a more expansive environment for 1031 exchanges. Their reluctance to sell property in the meantime would slow transaction volume and create an unintended ripple effect within the real estate sector.

The Ernst & Young study projected that businesses related to 1031 exchanges would produce 568,000 jobs, create $27.5 billion of labor income and add $55.3 billion to GDP during the course of last year.

There are numerous parties involved throughout the 1031 exchange process, including real estate investors, escrow specialists, qualified intermediaries, finance companies for lending, attorneys who negotiate agreements, Delaware Statutory Trust brokers, sponsors who create DSTs and third-party reporting professionals responsible for aspects like appraisals, property conditions, title checks, surveys and due diligence. As a result, if exchanges are limited as President Biden proposes, the negative impact would extend far beyond prospective sellers.

Finally, small businesses — which compose 80% of companies in the U.S. — would be adversely affected, as well.

For example, if a company owns a smaller property and wants to purchase a larger one (or numerous properties) to allow for continued growth, it wouldn’t be able to benefit from the real estate appreciation and tax deferral provided by a like-kind exchange, thus stalling potential business expansion.

Attempting to cap 1031 exchange tax deferral isn’t new. To that point, President Obama’s 2016 budget proposal included limiting the deferral on real property to $1 million annually. Since section 1031 of the tax code hasn’t seen a major change since the Tax Cuts and Jobs Act in 2017, it’s a natural target for the Biden administration to generate additional revenue for the IRS.

However, in this case, the extensive drawbacks of President Biden’s proposed limits on 1031 exchanges clearly outweigh any possible benefits.

— By Edward Fernandez, president and CEO of 1031 Crowdfunding 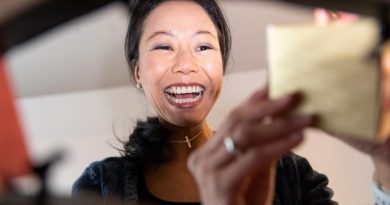 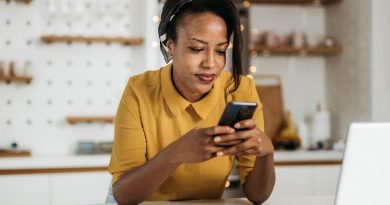 How to Get an 800 Credit Score 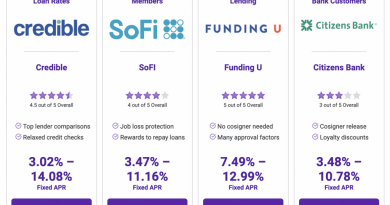 The Best Student Loans of May 2022