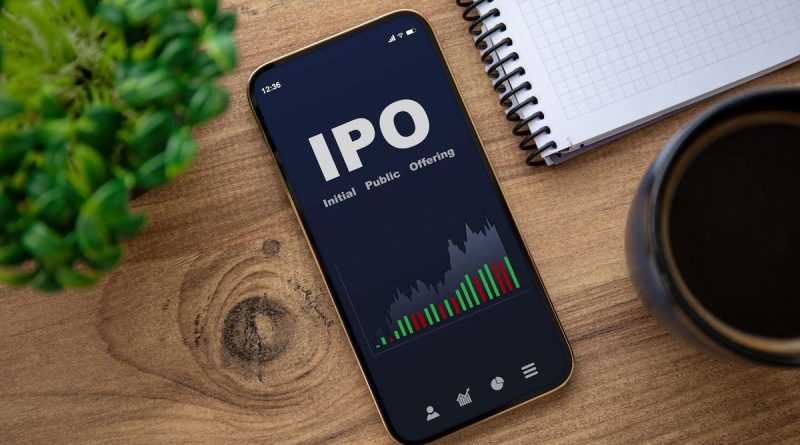 While that sounds like an exciting thing for investors, IPOs can be a murky event. Media companies covering hot IPOs don’t always explain the basics of what’s going on.

So if you’ve always been interested in IPO investing, but don’t know where to start, here’s a quick primer of what an initial public offering is. We’ll also share some tips for would-be IPO investors.

What Is an IPO?

As we said above, IPO stands for “initial public offering.”

Let’s break down the IPO acronym first, because it gives us three important bits of information about the IPO process right off the bat:

Now let’s take a closer look at what exactly is going on when a private company becomes a public company.

Why Does a Company Hold an IPO?

The short answer of why companies hold IPOs is to raise money. By offering its shares on the public market, a company receives capital from the sale of those shares that it can use toward paying off debt, building products, offering new services, etc.

The biggest IPO of 2021 was for electric vehicle maker Rivian. By selling 153 million shares of the company on the public market, Rivian raised a staggering $12 billion.

There are also secondary benefits for a publicly-traded company, including being able to secure more favorable borrowing terms. Publicly traded companies have to disclose lots of financial information, which can be beneficial to them when lenders assess their financial state.

How Does a Company Go Public?

We won’t go through all the nitty-gritty steps to an IPO here, but it’s important to understand that taking a company public is a pretty big ordeal.

When a company is considering going public, it will usually choose an underwriter — typically, a large investment bank — to set the process in motion. The underwriter will help the company set the offering price, the number of new shares to be listed, etc.

During the pre-IPO process, the company files an S-1 Registration Statement with the Securities and Exchange Commission (SEC). These financial statements are very important for potential investors because it’s the first glimpse of a pre-IPO company’s financials.

In it, you’ll find information about the company’s risks, if it’s profitable or not, what its liabilities and assets are, and other financial information that can help you decide whether or not to become an investor.

One infamous example of an S-1 gone wrong comes from The We Co. (former parent company of WeWork). The company first attempted to go public in 2019 and released an S-1 leading up to the IPO.

In it, The We Co. disclosed that it was losing money at a rapid pace, lease obligations were accelerating too fast, revenue per member was shrinking, and there were potential conflicts of interest from business deals involving then-CEO Adam Neumann.

All of that led to The We Co. scrapping its IPO, laying off lots of employees, and replacing Neumann with a new CEO. The revamped company, under the WeWork name, then went public in 2021. So when we say an S-1 is important, this example is exactly why.

Finally, another stage of the IPO process is what’s called the roadshow. This part is important for companies because it’s when they meet with potential institutional investors to pitch them on their company and try to convince them why they should buy shares at the IPO.

Can I Buy Shares of a Company When It IPOs?

Brokerages, where most investors buy and sell their stocks (think Charles Schwab, TD Ameritrade, or Fidelity), usually can’t guarantee that investors will be able to buy a single share in a company’s IPO. Having a high net worth and lots of money in a particular trading account may make it easier for you to get access to the IPO, but it’s not a slam dunk.

In many cases, a company’s IPO shares go to institutional investors such as a mutual fund, making it very difficult for individual investors to buy shares at the IPO price, particularly for highly anticipated IPOs.

The good news is that, while you may feel like you’re missing out if you can’t buy a single share in an initial public offering, it doesn’t always pay to be an early investor in a public company.

In fact, the long-term data shows that the initial pop that some companies experience when they go public usually fades.

Recent research from Nasdaq shows that two-thirds of IPOs are underperforming the stock market three years after their IPO — most of them are behind by more than 10%.

Of course, that doesn’t mean that all IPOs are a bad investment. But it does show that jumping on an IPO stock right at the beginning isn’t always a wise choice and can often be a risky move.

What Happens to a Company After It Goes Public?

Public companies deal with much more regulation than private companies and must follow legal requirements for reporting quarterly financial results and disclosing certain information to shareholders.

The public company may continue to function in a similar way that it did when it was private, but it has a lot more responsibility after becoming publicly traded. For example, all publicly traded companies must have a board of directors.

Do Companies Have to IPO to Be Publicly Traded?

No. We won’t get into all of the details here, but a company can also do what’s called a direct listing to go public. A direct listing, which may also go by the name of a direct listing process (DLP) or direct public offering (DPO), is when a private company lists its shares on a public stock exchange without using an underwriter.

This is a much cheaper method of going public because the company doesn’t have to pay expensive fees that underwriters charge. A few recent examples of a direct listing are Spotify, Coinbase, and Roblox.

Private companies can also go public through a special purpose acquisition company (SPAC). SPACs are publicly traded companies that exist for the purpose of acquiring a private company or merging with it to take it public.

Two recent examples of companies going public through a SPAC are the fintech company SoFi and the electric automaker Lucid Motors. SPACs became very popular over the past couple of years, with 613 occurring in 2021, compared to only 59 in 2019. 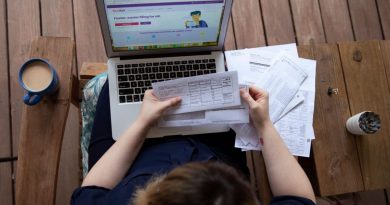 Tax Deductions Explained (and Common Ones You Could Claim) 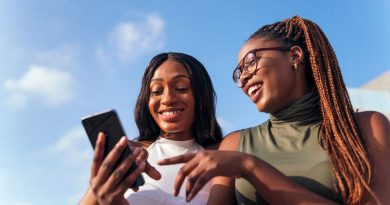 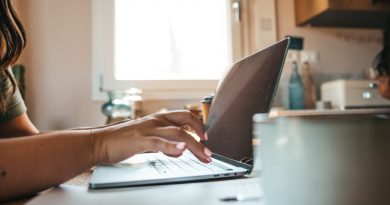