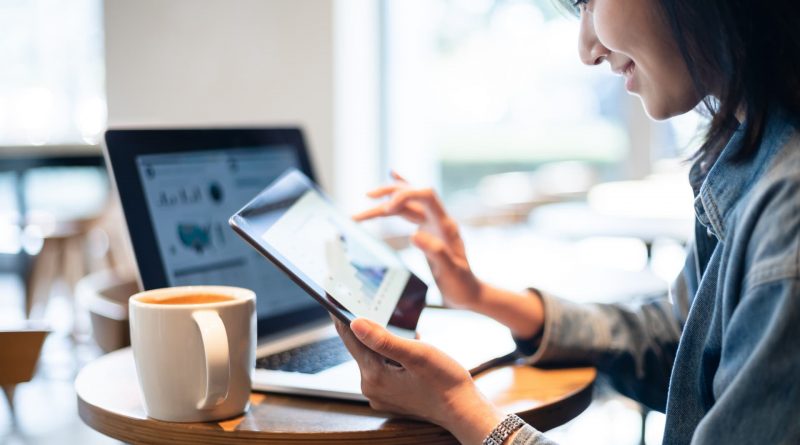 If you own an investment fund that’s “actively managed,” odds are that your returns lagged in 2021. Those chances are even worse over a multiyear time frame.

Mutual and exchange-traded funds are generally “actively” or “passively” managed. In the former, a fund manager selects the fund’s stocks and bonds. The latter strategy doesn’t employ active stock-picking, but instead tracks an index.

The S&P 500 Index, for example, is a U.S. stock index comprising the biggest public companies weighted according to their market capitalization. An index fund aims to replicate its holdings and returns.

In general, active funds try to beat the market and index funds are the market.

More from Personal Finance:
Here’s what every taxpayer needs to know this season
IRS unveils Taxpayer Experience Office to improve customer service
Here’s why your tax return may be flagged by the IRS

But active managers didn’t fare well last year. About 80% of all actively managed U.S. stock mutual funds underperformed their benchmark in 2021, the third-worst showing in the past two decades, according to S&P Dow Jones Indices’ annual SPIVA report.

Certain stock sub-categories were worse. About 85% of U.S. large-cap stock funds underperformed the S&P 500, the second-worst percentage on record; the share was 99% for large-cap growth funds relative to their benchmark.

As an investor, your presumption should be that passive will beat active.

However, the results aren’t as good over longer time frames. Just four bond categories outperformed over a 10-year period and none over 15 years, according to the S&P report.

Just 26% of all actively managed funds beat the returns of their index-fund rivals over the decade through December 2021, according to a separate report published last month by Morningstar. Foreign-stock, real estate and bond funds generally had the highest success rates; success was lowest for U.S. large-cap funds, the report said.

“As an investor, your presumption should be that passive will beat active,” Lazzara said. “And if you make that presumption — for almost everywhere in the world, asset class and [time] period — you’ll be vindicated.”

Active funds do have certain structural advantages over passive funds, though. For example, by virtue of not having to track an index, managers can sell specific holdings that may become too risky.

Many proponents say active funds generally shine in volatile markets. Evidence from the Covid-19 market rout suggests otherwise — about half of active funds survived and outperformed their average index rivals in 2020, according to Morningstar.

Investors who buy an actively managed fund can improve their odds of choosing a winner by buying a lower-cost option.

The cheapest active funds outperformed about twice as often as the most expensive ones (35% versus 18%) in the decade through Dec. 31, 2021, Morningstar found.

“Fees matter,” Johnson said. “They are one of the only reliable predictors of success.”

Fees are a big reason why index funds typically outperform their actively managed counterparts. The average asset-weighted fee for an index fund was 0.12% in 2020 versus 0.62% for active funds, according to Morningstar. (These are annual fees that represent a percentage of an investor’s total fund assets.)

That means the average active fund needs to earn an extra 0.5% to equal the return of the average index fund.

One rule of thumb for investors to follow: An active manager must have 10 years of market-beating performance to make a convincing case for skill over luck, according to Jeremy Siegel, a finance professor at the University of Pennsylvania’s Wharton School. 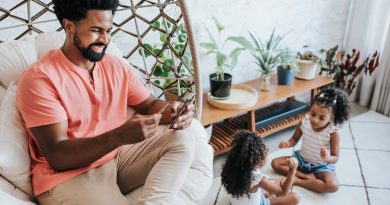 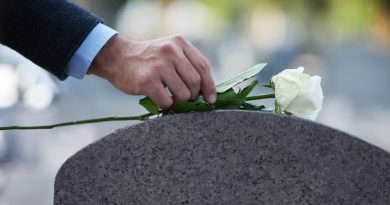 These are the best and worst U.S. places to die, report shows 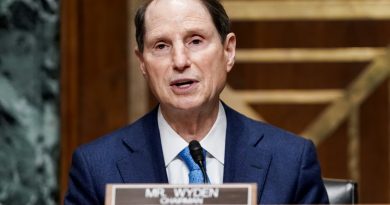